Just when you think the biggest historical discoveries are a thing of the past, along comes some more surprises! 2020 is the start of a new decade and there are many exciting discoveries that are just now being made. You want to keep your finger on the pulse of archaeology right now and these are some of the biggest projects on the horizon: 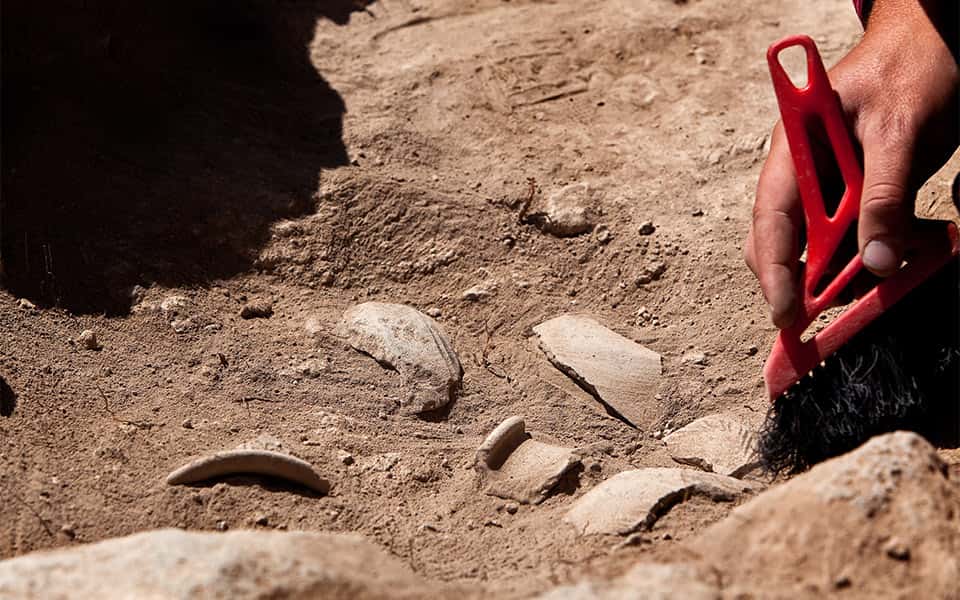 5 Archaeology Discoveries to Watch for in 2020

The Valley of Kings is an archaeological dream – massive discoveries are made there routinely, the most famous of which is the tomb of King Tut. The Valley is still under excavation and several interesting discoveries were made there in 2019, including a workshop complex, ostraca (pottery with inscriptions), and mummies. The ostraca are being deciphered and the other discoveries are being examined and interpreted for their relevance by scientists and historians. Leading archaeologists believe that there are still a few tombs of kings and queens that must be found as they are nowhere near done yet!

Global warming is a major ecological concern that has seen increasing protests over the last few years. While some of the major concerns center around flora and fauna dying out, a recent discovery is bringing a new aspect to light – the melting snows and permafrost in the arctic and sub-arctic are revealing remains of animals and humans. Some of these originate in times unknown, others are more recent, but they are all going to reveal interesting secrets about history.

In 2019, in the necropolis of El-Assasif, the “cachette of the priests” was found near Luxor, Egypt. 30 Sealed wooden coffins, some of which contained priests, were found with the exterior decorations well preserved and the tombs had not been robbed. A truly rare find. The excavations at El-Assasif continue and are sure to bring other interesting finds in 2020. The analyses of the coffins and their contents are underway and translation of the hieroglyphic inscriptions is bound to give archaeologists more insight into these newly found mummies. 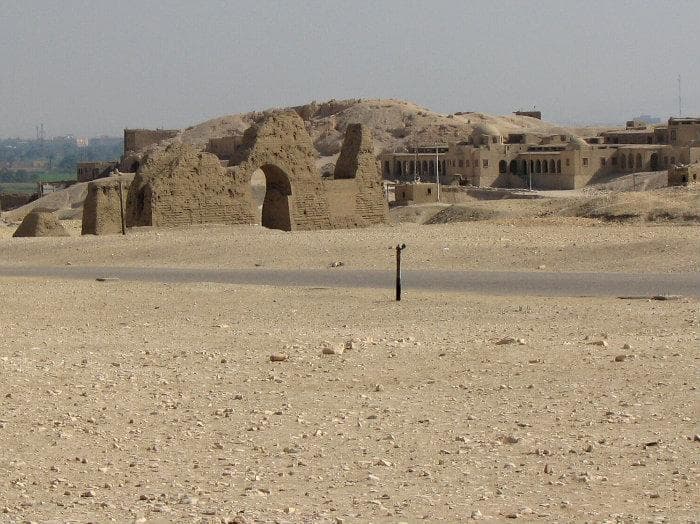 There have been speculations of humans reaching the Americas 20,000 years ago but most of these were debunked. A new study has begun though and this time the scientists involved are being very careful about it. By conducting extra fieldwork and more analyses this team is making sure they have all the boxes checked before they publish in a peer-review magazine, and they’re aiming for 2020. This may be the first real evidence of human life in southern parts of North America at the time of the glaciers.

A Lost City Found On The Konya Plain, Turkey

The name Tarḫuntašša may not mean much to most of us, but Bronze Age Hittite documents mention this city in Asia Minor with some renown. The site at Türkmen-Karahöyük, on the Konya Plain in the Central Anatolia Region of Turkey, has previously received very little research time but is now considered to be related to the ancient Hittite city and its king Hartapu, who’s recently discovered stele of monumental proportions claimed his victory over the Phrygians.