Our world is quite diverse, and it can be easily witnessed by going through the world records published in the Guinness Book. We are touching several 8 billion in terms of population, and there are several people who are in quest of getting their name on the global map by doing something that makes them stand out. When we look back at certain events, there are many names that we will find who have succeeded in setting a world record. However, the number of those who failed to do so is much higher. Not only that, there are many cases where people have died trying certain activities. A majority of us are always curious to know about these records, and most of the time; we cannot find a reliable source. There are several records that are being made and broken daily, and though each one of them is unique in its way, a few of them are kind of on the weird side. In this blog, we are going to discuss the top 5. These world records are not only set by individuals; there are also a few companies that are in the line to get their names in this book. Now, without any further adieu, let’s dive right into it. 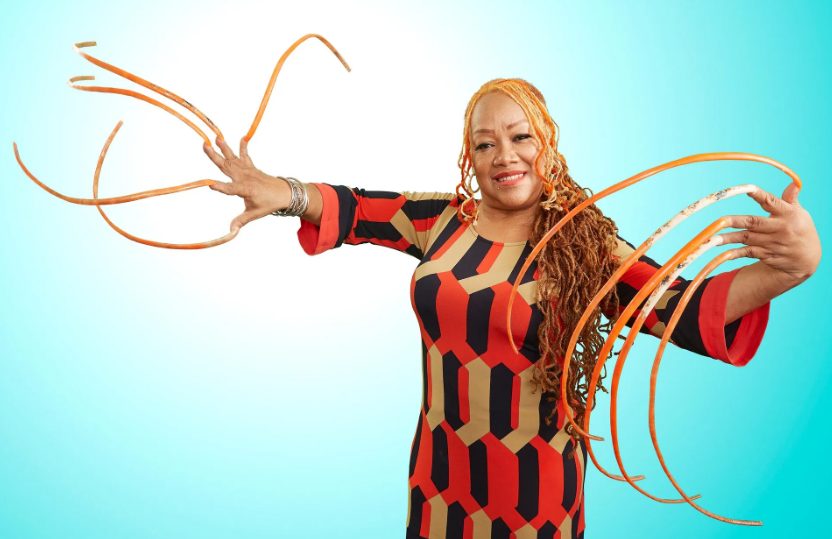 Most Number Of Lawsuits

The first one on the list is the record set by Jonathan Richards. Since early 2006, he has filed more than 4,000 lawsuits in various district courts across the country. These lawsuits are against multiple individuals and companies, including various government posts. In the list, the most famous names include President George W Bush, Bill Gates, Pope ⅩⅥ, and more. When he learned that he had a record under his name in the Guinness Book, he filed a suit against the publisher.

Most Amount Of Metal Eaten

You might have heard the name Michel Lotito; the world record under his name is one of the weirdest. This French individual had eaten over 9 tons of metal before he died in 2007. He was 57. Among various things that Lotito consumed, the biggest one that is on the list is Cessna 150 aircraft. His craving to consume non-edible items was credited to the disease called Pica.

Adding to the list of weird records, Thomas Blackthorne holds a history of supporting the heaviest weight using his tongue. He lifted more than 12 kgs for a long 5 seconds. Thomas invested more than six years of his life training for this exercise and successfully did so. He attached a total of 4 different weights and lifted them by a hook pierced into the tongue. These are the few records that individuals make from other countries and ethnicities. There will always be someone who will attempt to break these records, but the chances are pretty low. We hope that you have learned something to satisfy your curiosity. We will also keep updating you with more exciting forms. 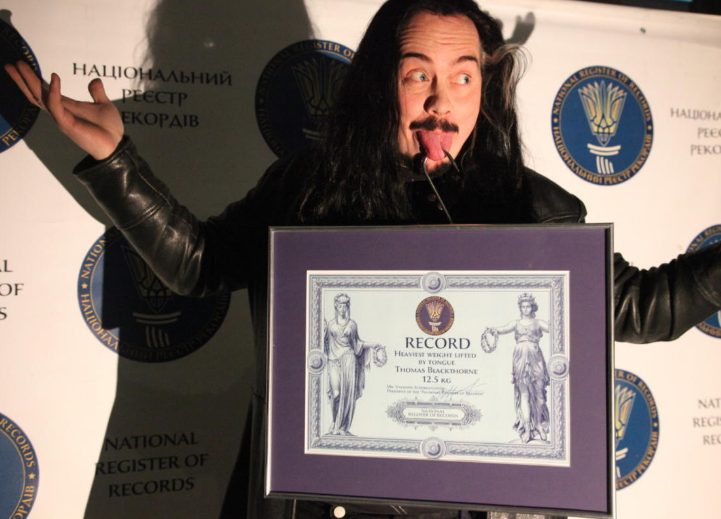 This one comes from India, where a person named Shridhar Chillal has grown his fingernails. He kept them growing for more than 66 years, and right before getting them cut, the longest one measured 29 feet and 10.1 inches. Chillal grew his left-hand nails to avoid any mobility issues. The thought of doing this bizarre activity was triggered when he was only 14, and his teacher scolded him for breaking one of his nails.