The desire to acquire beautiful and significant objects has a long history. These art pieces are not only displayed in museums but are also preserved for future generations. The world’s most prominent museums and galleries offer tourists an incredible opportunity to see the world’s greatest works of art up close while preserving their exceptional holdings for future generations. There’s so much to see that if you spent one minute a day, every day, gazing at each piece on display, you’d only see ten percent of it in ten years. The top museums in the world are featured here. They house some of the world’s most important and valuable art and antiquities collections. 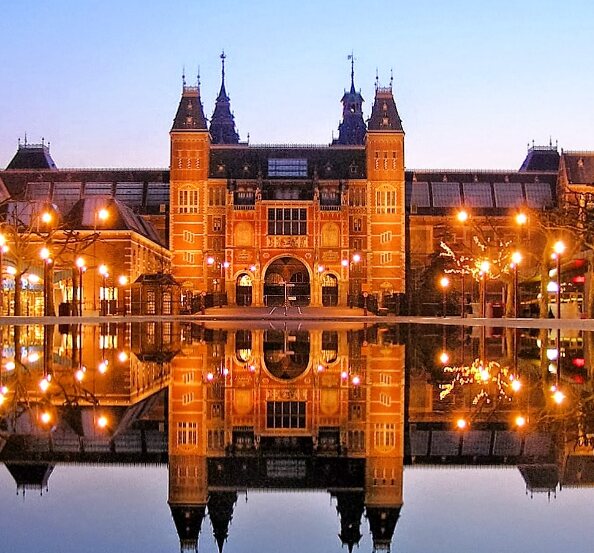 It has an extensive collection of Dutch Golden Age paintings, including works by Vermeer and Rembrandt. The museum was restored in 2013. However, the great masterpieces are still on display. The Rijksmuseum is one of the world’s most-known art institutions in the middle of Amsterdam’s Museum Square. From a total collection of 1 million pieces dating from 1200 to 2000, the museum has 8,000 works of art and history on exhibit. Even if you only have a few minutes to spare, a stroll around the Gallery of Honor will give you a taste of Dutch art at its finest.

The Uffizi Galleries in Florence are located on the first and second floors of a vast edifice planned by Giorgio Vasari and built between 1560 and 1580. Nothing can prepare you for the actual thing, no matter how often you’ve seen Botticelli’s ‘Birth of Venus.’ Some great masterpieces can be found in the galleries of paintings from the 14th and Renaissance periods. The Medici family’s collection of old statues and busts, which graces the halls and comprises ancient Roman reproductions of vanished Greek masterpieces, is priceless. The museum is best recognized for its Italian paintings, but it also houses many valuable works by European painters, primarily German, Dutch, and Flemish.

It was the world’s first national museum, encompassing all branches of human knowledge and welcoming visitors from all over the globe. The British Museum in London, founded in 1753, is a museum dedicated to human history and culture. Its eight million objects allow us to learn the astonishing range of human cultures, from small settlements to large empires, and the myriad forms and expressions humans have given to every element of life and how intimately they are intertwined. The Rosetta Stone, the key to decoding hieroglyphs, and the world’s most incredible collection of mummies are among the items on display. It is one of London’s most popular tourist spots.

The Metropolitan Museum of Art in New York City, also known as “the Met,” is the country’s largest art museum. This vast gothic-style tower, which opened in 1872 and has had various additions over the years, contains hundreds of rooms on its two levels, collecting more than two million masterpieces from all over the world, encompassing practically every discipline of art.
Art comes alive daily in the museum’s galleries, exhibitions, and activities, exposing new ideas and surprising relationships across time and countries. 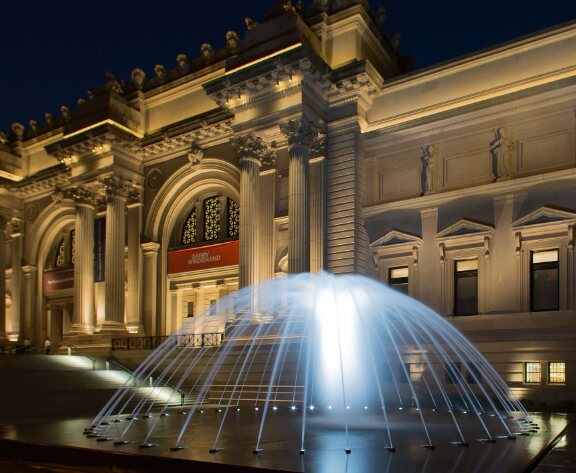 The Louvre in Paris is one of the world’s most famous and well-known art museums. This royal castle, which served as the center of power until 1870, was also home to French chiefs of state and serves as one of the primary backgrounds of the history of Paris and France. The museum is situated in the former royal palace of the Louvre. The famed glass pyramid, which stands in the Louvre Palace’s central courtyard and serves as the museum’s main entrance, was added in 1989. Of course, the most famous exhibit is Leonardo da Vinci’s painting of the Mona Lisa, which camera-wielding tourists usually surround.

For All The Basketball Fans: Here Are 5 Most Famous Players To Watch

If you also find yourself watching the NBA quite often, there would be a few times when you have debated the best basketball player. There is…