If you also find yourself watching the NBA quite often, there would be a few times when you have debated the best basketball player. There is hia gh chance that no one seems to agree on one name as everyone will come up with their favorite player. When we look at the records, we see a set of entirely uninterrupted matches that will allow us to conclude the question for everyone based on the statistics. However, we are not going to do that here. The NBA is a world-known association and a massive milestone for a player to be able to play under it. The game’s history dates back to 1945, and in this period, several exceptional players came and performed their best. Creating a list of the most famous basketball players requires precise attention to detail, where we have to cover several aspects. If you are trying to find the list of the most prominent players, you have landed on the right page. Our team has spent multiple hours of research to curate this list for you. There are various emotions attached to the game, and it has several players who have faced inevitable tragedies. Everyone knows about Kobe Bryant’s recent helicopter crash accident, where he was onboard with his daughter. Now, without any further adieu, let’s dive into it.

For All The Basketball Fans, Here Are 5 Most Famous Players To Watch

When he joined the league, there was immense pressure on him from various sources, and it would become more challenging for anyone to perform their best. Well, LeBron James made it pretty clear by winning 2 NBA titles that he’s here to create history. In just a short period of 10 seasons, he has been able to get on the list of not only most famous players but also one of the greatest of all time. No matter the ranking, James will soon be getting closer to the top in the coming seasons.

If you want to know one of the most consistent performers in the history of the NBA, Kareem has maintained an average PPG score of 24.3 throughout 20 seasons. He also has a total of 6 NBA titles along with a total regular MVPs of 6. He was also selected for 15 All-NBA awards and 11 All-Defense awards.

When it comes to the NBA, who doesn’t know Bill Russell? With a total of 11 NBA titles, Bill has always stepped up on the charts. He proved his talent by being one of the best defenders. Throughout his career, he maintained an average of 16.2 PPG and 4.2 APG. Playing for the Boston Celtics, Russell has proved to be among the most outstanding winners.

With a total of 4 NBA titles, Shaq bags the title of being the most dominant player of all time. Sometimes, he used his strength to brutalize the opponent; for some, they might also put it under the unfair mark. Under his leadership, the Lakers could get into 3 NBA championships from 2000 to 2005. 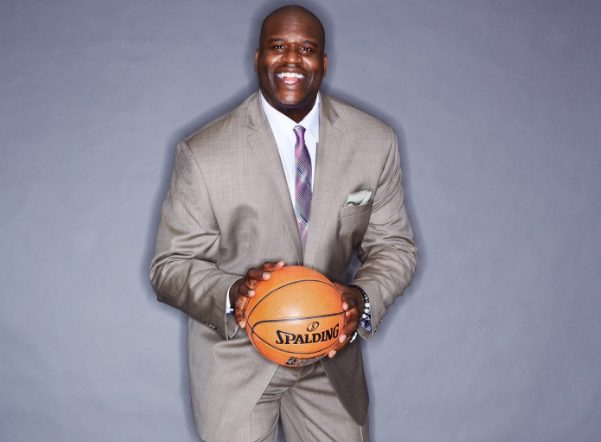 With a whopping PPG score of 33.2 and 5.7 APG, Jordan achieved everything as far as the game is concerned. He bagged all the awards and stats to back up his title of the NBA’s most outstanding player. To mention one of his doings, MJ scored a perfect 6 in one of the NBA Finals.