Most foods that we consume today carry a pretty rich history and dates back to ancient times. This happens because as a recipe slides through several civilizations, it gets weeded out. Also, the number of frozen items that we see on the shelves of a supermarket is a primary factor. We don’t care about the food’s origin. For a curious head, it becomes a matter of discussion to find out the foods that the ancient people used to eat. Thanks to the archaeologists and experts, we can find out the meals that these older adults ate, and you will be surprised to know that our dishes and meals are pretty similar. This blog will discuss the foods from ancient times that are hugely and commonly consumed today. Let’s dive into it without any further adieu. 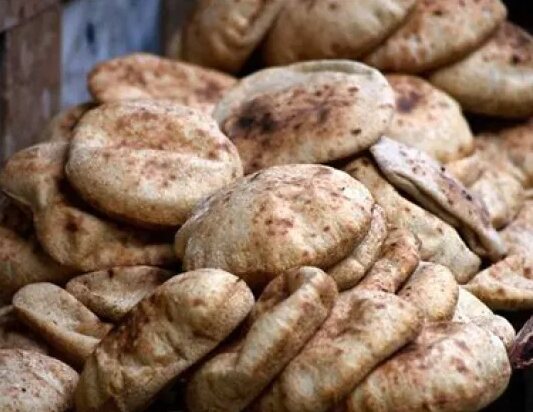 For breakfast, pancakes are the first choice for most of us around the globe. It can be customized according to your taste, whether thin or creamy, savory or syrupy. A pancake will be a perfect breakfast item. It originated around 3300 BC by Otzi The Iceman. When he died, he became the prehistoric mummy in all of Europe. His last meal was also a wheat pancake.

Pancake belonged to the ancient period of 3300 BC; tamales’ origin dates way back to almost 8000 BC. The ancient Olmecs created it from the mesoamerican civilization. They were all nomads and used to move regularly from one place to another due to wars and hunts. They needed a practical dish that was easy to prepare. They made big batches of tamales as it was easier for them to carry.

Everyone’s favorite movie snack, a butter-stifled tub of popcorn, also dates back to the ancient era. It’s almost a 9000-year-old snack, as confirmed by the team of archaeologists in Mexico. There is serious evidence found firmly establishing that our ancestors loved munching on this delicious snack.

The dessert dates back to 2000 years ago, and its rich, creamy texture makes it one of the most delicious desserts around the globe. It originated in India’s Puri district around 400 BC. The recipe includes mulled rice, ghee, and sweetened milk. The preparation requires several spices, especially aromas, such as cardamom, nutmeg, and cinnamon.

You have water in your mouth already. This sweet and tart treat has its roots in Samos, which originated somewhat around 5,000 years ago. Though it’s not exactly clear when this Greek island invented this dish, the first trace is available from 776 BC, when it was served as a dessert to the athletes. The ingredients were simple, soft cheese, milk, and honey. 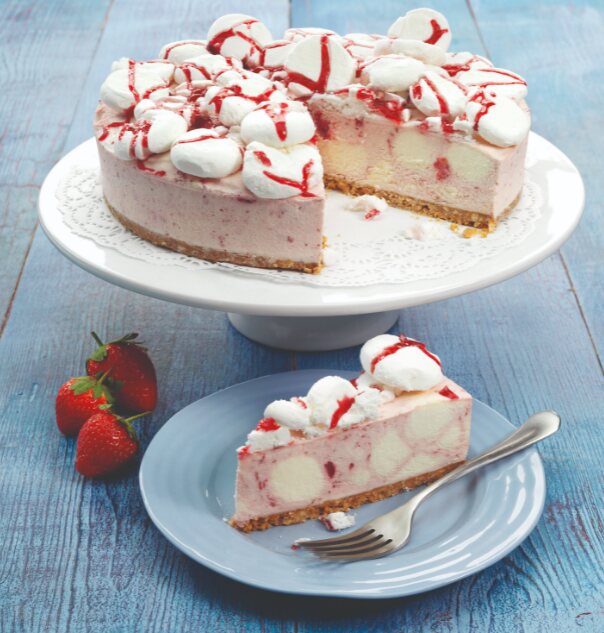 Who doesn’t enjoy a crispy toast with a half-fried egg for breakfast? You might not have ever wondered about the history of the bread loaf that you consume daily, but it carries a vibrant history. Prepare yourself for the fact that this carb-loaded nourishment dates back to the last ice age, around 30,000 years ago. It translates to that somewhere; a caveman got the idea to add water to milled wheat and cook it in the fire. As we know it today, the bread originated by the Egyptians around 300 BC, where they carried out a few experiments to make the loaves lighter and fluffy. These are some of the most common items that share a significant history. A few other ancient foods still consumed are Chinese Bone Soup, Chocolates, Salad Dressings, and more.