History reveals that people of ancient eras had as much interest in being adventurous with their dishes as we have today, even potentially risking their lives. These 10 foods unpack some questionable interests of the ancient palette. 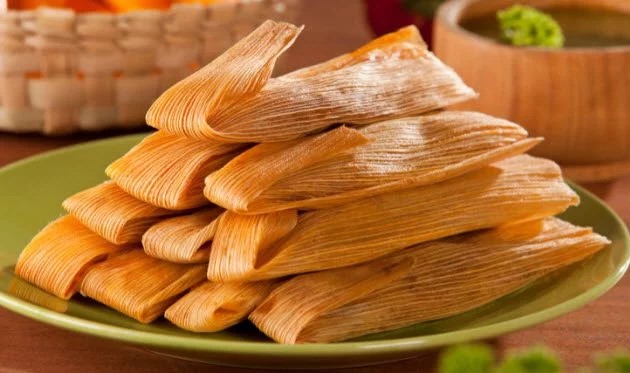 Maccu is made of crushed fava beans, olive oil and herbs. It has been discovered to be fatal to anyone lacking the glucose-6-phosphate enzyme. Sicilian island dwellers introduced Maccu to the Roman Empire as a soup, left to harden and even refried.

Roman peasants made this type of cheese spread in a mortar (hence the name Moretum) by crushing butter, herbs and garlic. It is referred to by the Aeneid-era renowned poet, Virgil.

Ancient West Indians formed fermented milk desserts by leaving curd or yoghurt overnight, straining the whey and then adding nuts, spices or sugars. The Northern parts of India began eating it as breakfast. Shrikhand is the combination of “ksheer” ( Sanskrit for “milk”) and “qand” (Persian for “sweet”).

These ancient ground Amaranth and cornmeal “food wrappings” date back as far as 8000 BC and were a popular way for Mayans to cook food in the cornmeal wrapping which either consisted of fruit, honey, beans, fish or even eggs inside corn husks(most popular) or even banana leaves. The Spanish Catholic Church banned tamales as the Mayans offered them to their Gods.

Melas Zanos as the Ancient Greek Spartans called it, “Black Soup” consisted of boiled vinegar, pork and pig’s blood and was reported as repulsive by King Pontus himself.

The peasants of Maremma say Acquacotta’s origins were recorded as a legend of a peasant which began making a soup of boiled water and stone. Wild herbs, vegetables, an egg and stale bread were added as the peasant persuaded others to add ingredients. 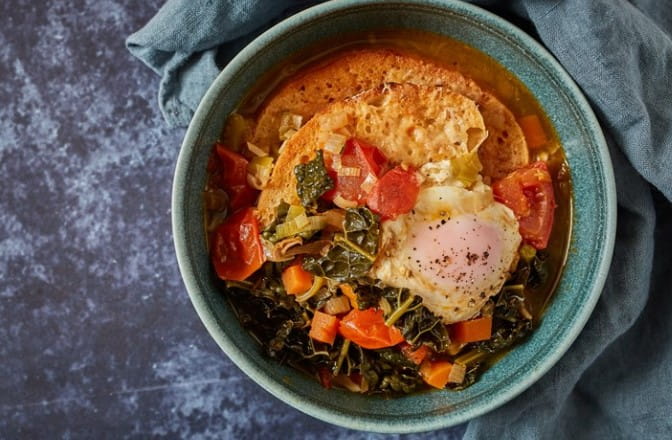 This dish was enjoyed by Mohammed, who compared it to Aisha. Its main ingredients are broth, bread crumbs and stewed meat. Today, this Arab soup is enjoyed worldwide, with each culture adding their own twist to it.

This semi-hard cheese is a popular topic of mention by French authors, historians and elders around the time of the first century AD. It was the oldest cheese known to France and an item that would be thrown into a lake as a pagan offering.

Papadzules is believed to mean “food for the Lords” as these egg-filled corn tortillas were fed to Spanish explorers by the Mayans. They originate from the Peninsula and are dipped in a pumpkin-seed sauce, they are served today with pumpkin or squash oil sprinkled on the surface to resemble the exotic oils the Mayans used.

Armenian churches traditionally gave Harissa to the poor. This dish consists of lamb or chicken and wheat, which requires a long cook with constant stirring. Armenia’s Patron Saint is said to have given the dish its name while he was cooking a meal of lamb, as he added the wheat it stuck to the lamb, so he exclaimed “Harekh!” which means “Stir it”.