In all these years, we have managed to witness multiple objects flying in our skies. For most times, nothing came out as factual information regarding the destination of those objects or aircraft that appeared. Several reports keep coming now and then where people or some news agency claims that a UFO-like object is spotted. There are various times when there is just one static light witnessed in the sky, and people claimed it to be an alien object. In the modern world, these sightings are also a common thing for thousands of years. In this blog, we will introduce you to the top 5 incidents that history has witnessed in spotting UFOs or any other celestial object that defies the aerodynamics laws of our planet. 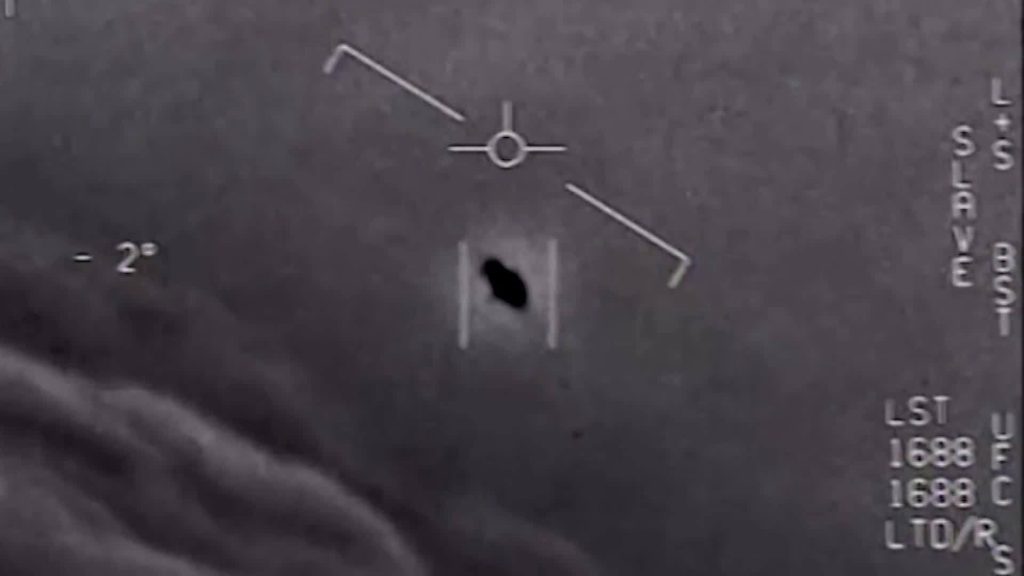 It was November 14, 2004, when a carrier strike group USS Nimitz spotted a completely unknown aircraft on its radar, somewhere 100 miles from the coast of San Diego. The group, a part of USS Princeton, has continued its tracking and managed to locate multiple objects hovering 80,000 feet above sea level. The things can be tracked up to the Pacific Ocean and just disappeared from there. The exciting aspect of the sighting is that when the fighter jets reached the spot, all there was to see was swirling water followed by an appearance of an object having the shape of a Tic Tac.

According to the plan, everything was normal, and where Flight 446 was ready to take off for North Carolina from O’Hare International Airport. An employee of UA spotted an object over gate C17. It was a grey-colored metallic aircraft. A total of 12 employees witnessed a saucer-like craft on November 7, 2006, around 4:15 PM. The eye-witnesses claimed the ship was there for a good 5 minutes and then went upwards at a superfast speed, making a hole in the clouds. However, as there was nothing spotted on the FAA radar, the authorities termed it a weather phenomenon and denied investigating further. 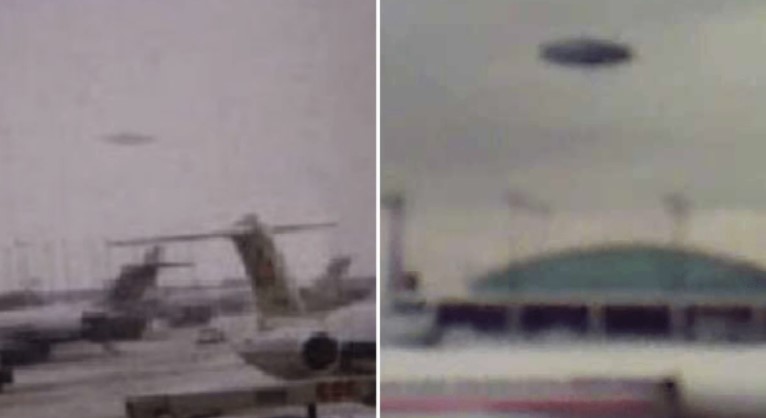 The 2015 leak related to the AATIP brought a video with it that went super viral. The recording revealed a face-off between a Super Hornet and an unidentified object. The sighting on the East Coast was confirmed by a super-advanced IR pod that clarified the thing was similar to the one spotted in San Diego back in 2004. The 45-feet long craft was rotating on its axis, and there was no engine or wings that could be spotted. The pilots on the jet tracked the ship up to 25,000 feet, and then, it disappeared. There was no further statement related to the explanation of the incident ever came up.

It’s a town in Texas, somewhere 100 miles southwest of Dallas. The town is widely known for its high-quality dairy farms. It was the evening of January 8, 2008, when multiple residents spotted something extraterrestrial in the sky. The sightings were just the white lights above the famous Highway 67. First, the lights were in the semi-circle pattern, later changed to parallel. The lights were powerful enough to span around more than a mile, and the speed was nothing less than 3000-miles per hour. There was no sound at all. The eye-witnesses believed that the sightings were so advanced and can’t be from here.

A motorist spotted V-shaped lighting just past midnight. The formation was above the Arthur Kill Waterway, and the primary witness was PD’s Lt. Daniel Tarrant. At first, the authorities denied any sightings. However, Strange Phenomenon Investigators revealed that they had acquired the FAA data that supports the radar spotting of an unidentified object. Police have not clarified anything further related to the incident.