When it comes to well-known prisons, the following list serves as the cream of the crop in terms of the oldest jails across the world. From France and Ghana to South Africa, the United States and more, these iconic institutions have a rich history with many stories to tell. Some of these prisons are even open to the public these days, offering a glimpse into their prestige and being preserved as historical sights that are actively bringing in tourists from all over the world each year as well. 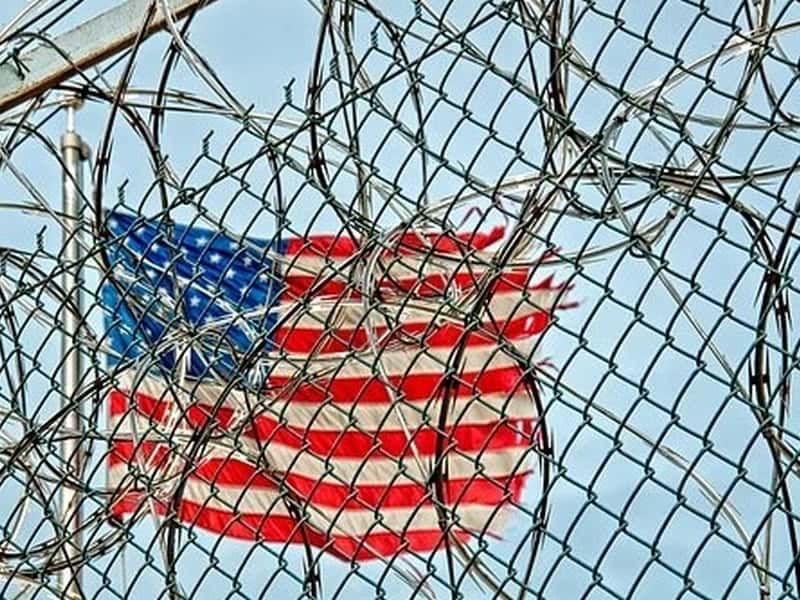 The 6 Oldest Iconic Jails In The World

Known for being a 1500’s fortress, this prison was first made famous in 1844 when Alexandre Dumas released his renowned novel, ‘The Count of Monte Cristo’. Located near some strong ocean currents, this made for the perfect place to hold religious and political prisoners during the 16th century. It’s safe to say that conditions were anything but sanitary, and in the end of the 1800’s it was closed for good, only to be reopened as a tourist attraction shortly after.

Now deemed a UNESCO World Heritage site, Elmina Castle was first built by the Portuguese in 1482 when Europeans first made contact with sub-Saharan Africans. At the time, thousands of African were captured and detained here, only to be loaded onto slave ships and sold to various colonies around the world. Not known for being a building with great karmic energy, the site is now serving the local community economically in the form of a museum that opens to visitors daily.

Many people assume the Tower of London is only a tourist attraction, known for housing the British crown jewels. A lesser-known fact is that it served as a prison from as far back as 1100 all the way to the mid 1900’s. A string of famous prisoners was incarcerated here, including Anne Boleyn, King Henry VI and Rudolph Hess. Now known as the most haunted building in England, folklore suggests that the ghosts of prominent figures still haunt the tower on a regular basis. 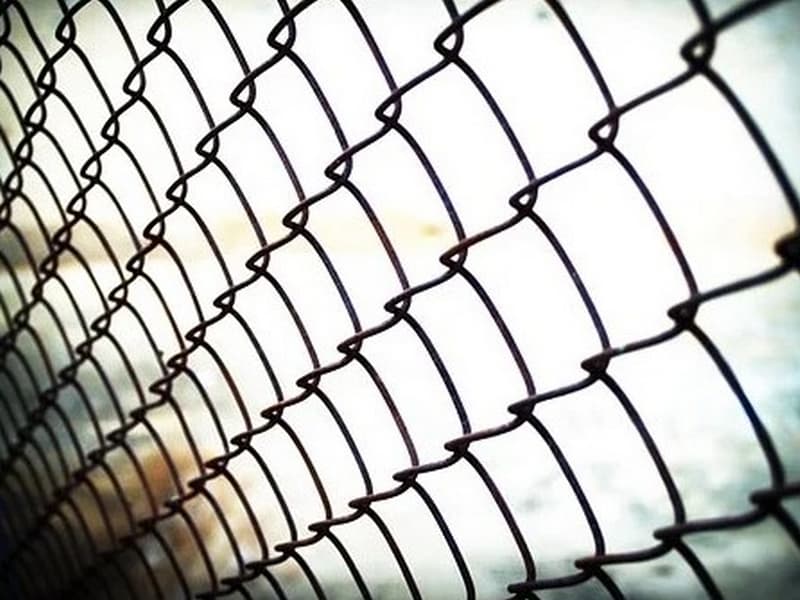 One of the younger prisons on the list, the Old Melbourne Gaol makes the cut today because of the fact that it housed some of the most notorious criminals in the history of the country. In its time of operation from the mid 19th century, over 130 prisoners were executed by hanging. A women’s cell block was constructed in 1864, prior to which all inmates were grouped together collectively. Today, the prison is an active museum, where visitors spend upwards of two hours reveling in an important component of Australian history.

Just off the coast of pristine Cape Town, Robben Island is an iconic heritage site for South Africans, most notably as the location where Nelson Mandela served 18 years in prison. After his release, the country would be ushered into its first democratic elections, where he would go on to be elected as president. The prison is now a renowned tourist destination and is a short boat ride away from the coastline of Cape Town. The area even houses great colonies of endangered species, which people are quick to note when they first arrive on the island.

Possibly the most notorious prison in the US, “the Rock” (as it was referred to) was a military prison from the 1850’s, later operating as a federal penitentiary from the early 1930’s. Its secluded nature, similar to that of Robben Island, meant it could play host to some of the most notorious criminals in the world, including Scarface and Machine Gun Kelly. In 1963, the prison closed and was turned into a tourist attraction, which can now be visited with a day or night pass. Undoubtedly one of the most iconic old jails in the world, Alcatraz has become a prominent feature in pop culture, with a growing list of references scattered across film, television and in music.