There were some significant roles played by the women in the World War Ⅱ scenario. Women coming upfront to work and serve their nation was primarily that most men were not in the country and were engaged fighting overseas to protect themselves and allies. The surging demand in the raw materials for war equipment compelled women to come out and grab the opportunity to do all those tasks that men were doing until now. The conservative and patriarchal mindset has always tried to oppress women in one way or another. Not only in the factories, but a vast number of over 200,000 women were also commissioned in the military, and a whopping 3 million were associated with the Red Cross to provide emergency health services. Though there were a few restrictions, such as women were still not allowed to be present in the combat zones, nurses were the exception to this restriction. In every military branch, women had their auxiliary components such as WAVES, WAC, etc. The United States was not very eager to participate in the war from the start when the war was interrupted in 1939. However, after Japan attacked Pearl Harbor, it was all in. As the war came to an end in 1945, most women kept their jobs and decided not to give up their financial and social independence. The German dictator Hitler questioned America on putting its women on the front and made them work. His conservative mindset also added that women are there to be better wives, mothers and give birth to more babies. However, women were now working in every department. As public transportation has just started, women were assigned to the job of conductresses. 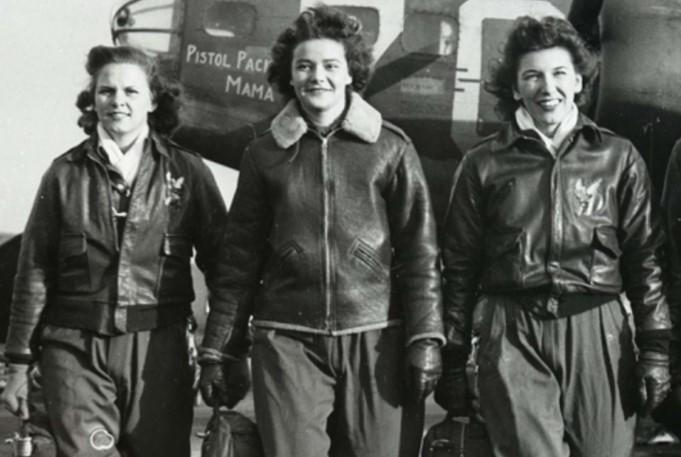 A Few Mindset Barriers Women Had To Face

Women were never able to keep themselves away from inequality and utter discrimination from men. They were trying to land themselves in the jobs that men were assigned to until now raised some serious concerns among the labor and trade unions. The problems were related to the impact that women’s entry will have upon their existing wages. Though there were some debates regarding equal pay, a majority of the companies deceived the women workforce into working at a mere 53% of the wage that men were getting. The government was also nowhere to be seen to protect their rights as they have only prioritized the employment of workers at any cost. A few companies have created a plan and made an agreement that equal pay will be given to those who will complete the same task that men were doing and that, too, without any supervision. A majority of office and clerical jobs were assigned to women, and the primary reason behind this drastic change was to free men to enroll themselves in the military and serve the nation overseas.

As the war came to an end, women were again forced to leave their jobs and the men who returned from the war decided to continue where they left. Many have lost their jobs also because of the dip in the demands of the war materials that they were hired to produce in bulk quantities. After losing their jobs, women have also faced some even serious barriers that came in the form of obstruction to avail the employment benefits. It would not be wrong to say that the workforce that was with the government in need, the government disappointed them when it came to protecting their rights. 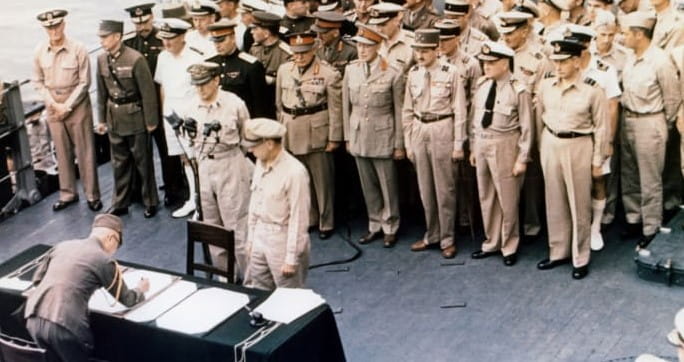