One of the greatest inventions of all time was the automobile. We can’t imagine life as we know it without riding in a car. Let’s take a look into the past and see how the first affordable car made an impact not just on transportation but to life in general. 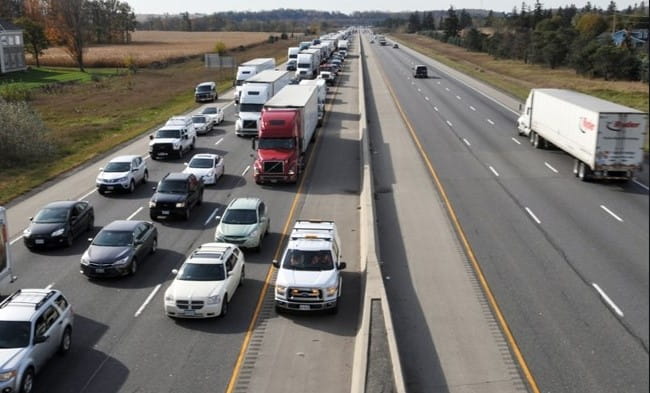 The First Affordable Vehicle And Its Impact On Transportation

Henry Ford is considered the godfather of the American car industry and we synonymously connect him to being the inventor of the car. However, this is untrue as the first car was actually invented by Carl Benz in 1879. What made Henry Ford stand out was the process of manufacturing the car — he came up with the process of using an assembly line. This made cars affordable outside of the upper class. It allowed cars to be mass-produced.
The assembly line that Ford came up with was easy to follow the process. He trained employees to do one to two steps only so that it was fast and efficient. Then he took it a step further and made a moving assembly line. This process is made use in many other industries to help cut down on costs.
Without the Model T and Ford’s idea of an assembly line, it would have been difficult for people to afford cars.

Of course, the introduction of an affordable vehicle came with lasting effects on the way people lived. The buggy and horse-drawn carriages were eventually used much less often as cars made their ways into main streets and boulevards.
The economy was also affected because America became a car manufacturer. Today there are almost 5 million people who work directly in the car industry. Without the car industry, there wouldn’t be gas and oil industries too.
The use of the car in our daily lives made it possible to travel all over the country and to easily move places. We could get around more quickly and in our time and pace. This made cars a very attractive purchase for many people, including those who have families of their own. Traveling by road became a favorite summer activity. It was such a fun way to spend time with friends and family. Without the car, there wouldn’t be the development of suburban areas around major cities too. President Roosevelt’s New Deal programs made moving from state to state possible because of the seemingly endless railroad tracks that dotted the US states. The idea that you can move from one state to another easily made many American families pack up with belongings and move. Unsurprisingly, the US is the third country to have the most number of movers in a year. A very common reason why someone would want to move to another city or state is because of a job. 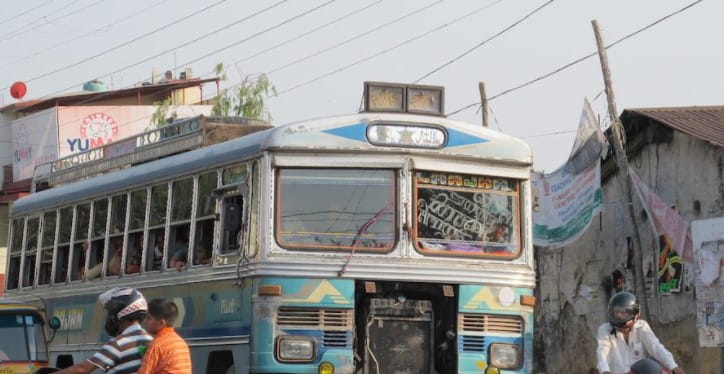 Owning a car and driving yourself obviously has its perks — but nothing comes without a price. Using a car and driving around town can be deadly, either to you, your passenger, or to the people around.
Vehicular accidents are a leading cause of death anywhere in the world. Every year 1.3 million are killed because of a car accident, and around 20-50 million get injured. Because of these statistics, driving schools and traffic schools have cropped up all over to help educate people about the risks of driving and how you can protect yourself and those around you.
More often than not, newbie drivers like teenagers are more likely to get into accidents. Because of this, it is best to buckle up always and to take extra precautions.