After television was first invented in 1946, a wave of shows started captivating audiences across America, some of which have been etched into the history books all these decades later. Whether you watched some of the shows on the list of the best TV shows of the 50’s with your mom, dad, grandparents or just by yourself, this spectacular moment in time was memorable to everyone who got to live through it. If you’re from a younger generation and have never heard of the shows here, it’s never too late to binge-watch these classic shows that paved the way for modern programming worldwide. 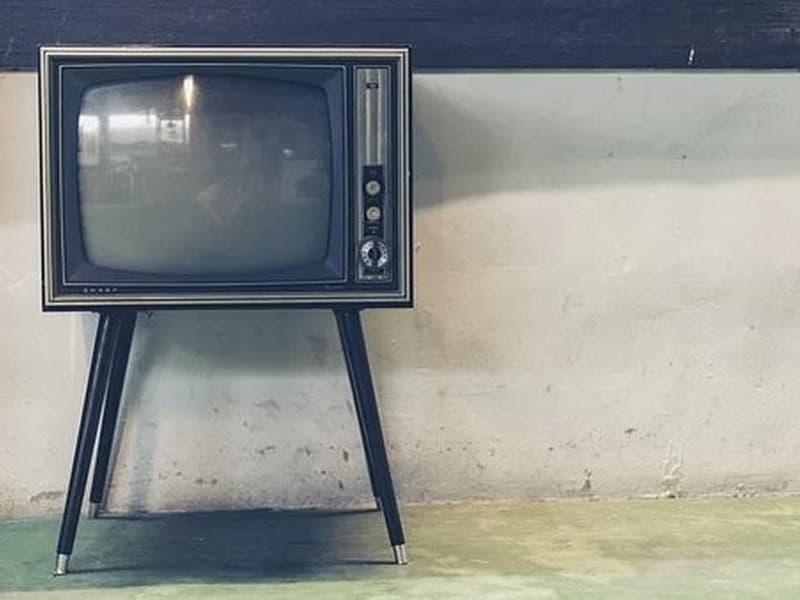 ‘I Love Lucy’ first hit television screens in 1951 and stayed there for six seasons. The show followed a somewhat naive yet ambitious lead character that would do pretty much anything to get into show business. The plot often involved Lucy starting a whole host of trouble for herself, her husband, as well as anyone else in the vicinity. The series wrapped in May of 1957, with host network CBS building a strong following for themselves thanks to its popularity over the years.

‘Leave It To Beaver’ ran from 1957 to 1963, and as with ‘I Love Lucy’, audiences were spellbound with the series for six seasons. The series follows Theodore, a curious young boy living with his parents and brother Wally. The show follows his antics, as well as some much-needed life advice from his father, Ward Cleaver. Filmed in Los Angeles, the series had a following spanning across most of the States across America. 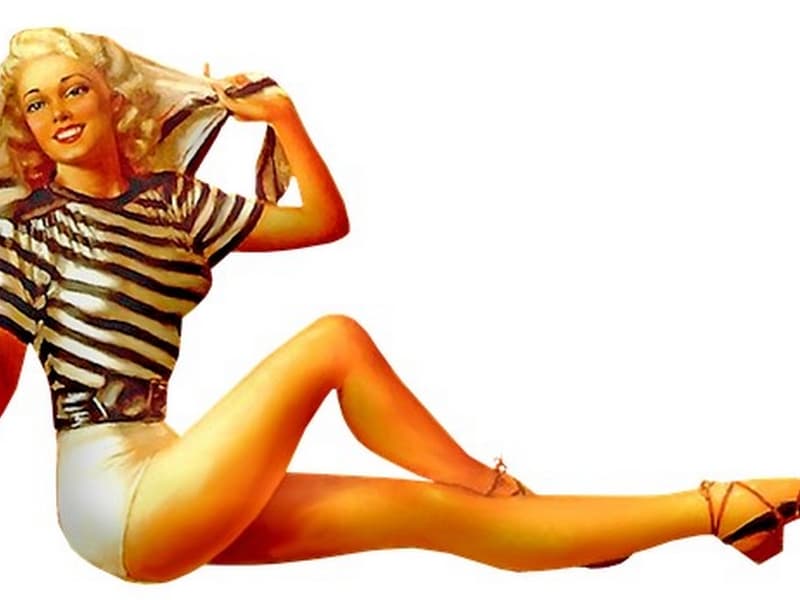 Leave It To Beaver

Ben Cartright and his three sons Hoss, Adam and Joe take on the world of ranch living in ‘Bonanza’, which premiered in 1959. The series surrounded their shenanigans and the problems related to taking care of a big property but also featured a great deal of neighborly storylines promoting community wellbeing to viewers. 14 seasons later, the Western became an instant classic and aired its final episode (leaving viewers craving for more) on 16 January in 1973.

Regardless of your age, at some point in your life you are likely to have come across Superman, one of the most popular heroes in history. ‘Adventures of Superman’ was a syndicated TV adaptation of the beloved DC Comics hero, following Clark Kent on his adventures to take on and eliminate bad guys. The show ran for six seasons, and wrapped in April of 1959, ready for the illustrious lead to start setting his sights on the silver screen instead.

While variety shows are not as popular now as they used to be, ‘The Ed Sullivan Show’ was the longest-running one of its kind when it first aired in 1948, all the way through to 1971. Eleven seasons and countless guests later, the show is an iconic part of pop culture history and made Ed Sullivan – initially better known for his radio shows – even more of a household name. While not as binge-worthy as the others on the list, there are some great interviews on YouTube to give you a sense of the magic the show held at the time it aired initially. 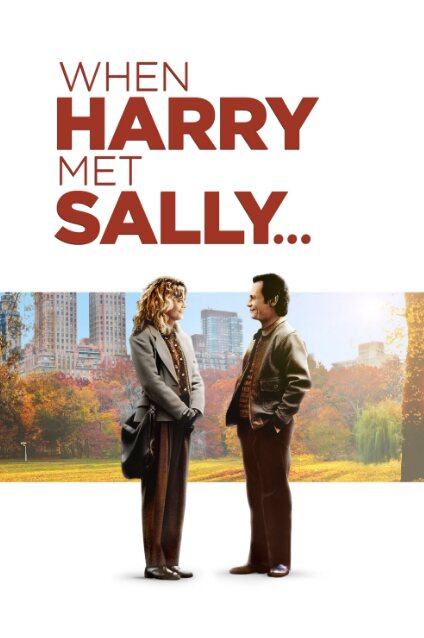 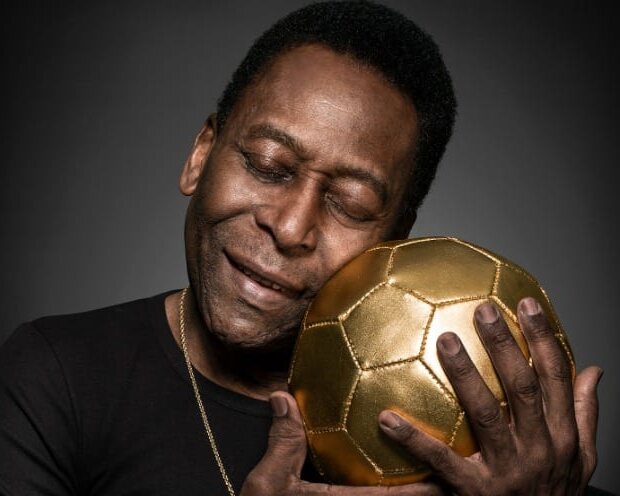