Lionel Messi. Serena Williams. Usain Bolt. Just hearing these names makes you think of that one legendary moment that sticks with you for a long time. Even if you are not a person who watches sports broadcasts often, these legends make it hard for their presence to remain unknown to the people and to not go down in history as a master of their field.
An athlete is a sportsperson who competes in one or more sports which involve physical strength, endurance, and agility. The word athlete can be traced back to the word “athlos”. The basic definition of this Greek word is a person who actively takes part in a contest or even engages in a sport of the fields.
Truthfully, there have been hundreds upon hundreds of people who have made quite the name for themselves in their chosen field of sports. After all, there are over eight thousand actively played sports existing in this world. But for today we are only going to look at a selection of the top seven athletes who have made a name for themselves in the history of sports. 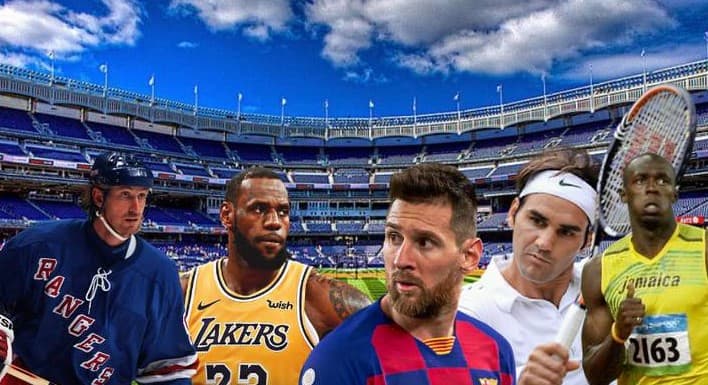 Usain St Leo Bolt, often nicknamed the Lightning Bolt, is a former Jamaican sprinter. This 34-year-old has been an eleven-time World Champion. Unprecedentedly, he has won three straight gold medals in the 100-meter and 200-meter races Olympic games and is widely considered being the greatest sprinter of all time. Usain Bolt broke the world record with the time of 9.58 seconds for the 100m race at the finals of the World Athletics Championship in Berlin 2009.

Serena Jameka Williams is an American professional tennis player who radically changed the game for women tennis with her powerful playstyle. She is the former No.1 in single tennis in the women’s category. She won her first Grand Slam singles title in 1999 U.S Opens and then worked her way to winning over 23 Grand Slam singles titles, more than any woman or man ever has in the history of tennis. Serena has won 14 Grand Slam doubles titles along with her older sister Venus and has shared an all-time record with her, going up to win 4 Olympic Gold medals.

Lionel Andrés Messi is a professional Argentina football player. This thirty-three-year-old has impressively, made a record by winning the FIFA world player of the year four times in a row. Improving every season, he kept making new personal records. And finally, in the year 2012, he broke the world record for most goals scored in a calendar year, establishing himself as Barcelona’s all-time top scorer.

Micheal Jeffery Jordan is a former American professional basketball player and a current businessman. He has played 15 seasons under the NBA and worked to win six championships with the team Chicago Bulls. He has won the award of being the Most Valuable Player five times. Micheal played a major role in popularizing NBA in the 1980s’ and 1990s’, becoming a cultural icon. 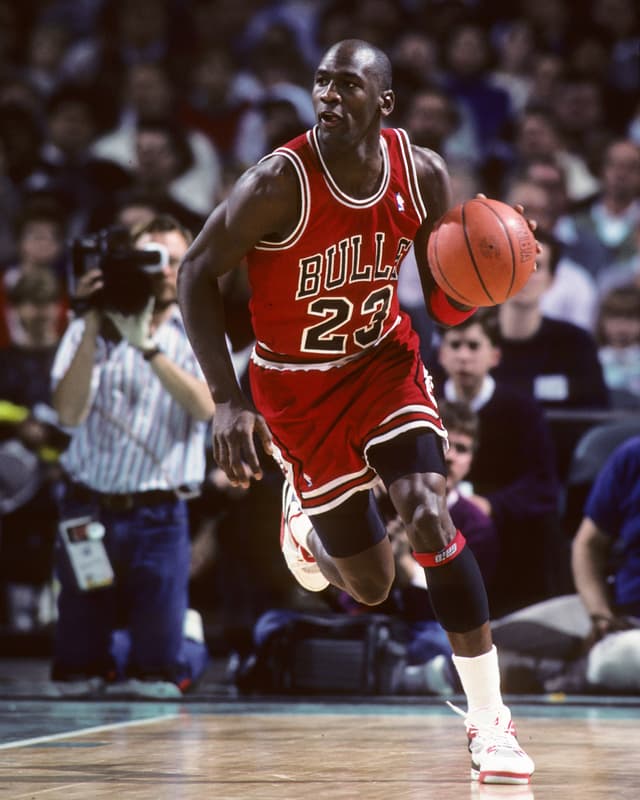 Sachin Ramesh Tendulkar is a retired Indian international cricketer. This 47-year-old is widely regarded as one of the greatest batsmen ever, being the highest run-scorer of all time in international cricket. Sachin is the only player to have ever scored a hundred international centuries and a random fact about him is that he has hit 195 sixes in all of his career.

Simone Arianne Biles is an American artistic gymnast. This 23-year-old is a five-time world all-around champion with the most World medals and Gold medals. She is the most decorated American gymnast and has a combined total of 30 Olympics and World Championships. Simone has been named Laureus World Sportswoman of the year three times over a career of eight years now.