It is basically impossible to choose three historical movies as the greatest of all historical movies of all time, but we have bravely undertaken the task, and we are sure we will hear from some of you who agree with us, and some who might get quite angry for leaving your favorite movie out. Just keep in mind that we are only going to mention three, so your favorite historical movie of all time was most probably number four on our list, so don’t hate! And these are also not in order; three equally great historical films. This is based on movies that are both fantastic movies (well made, good acting, etc.) and that are based around true events or that are situated in historical events. In order to narrow it down, we have gone for films that are enjoyable, technically smart, appropriate period costumes and props, are thought-provoking and exciting. 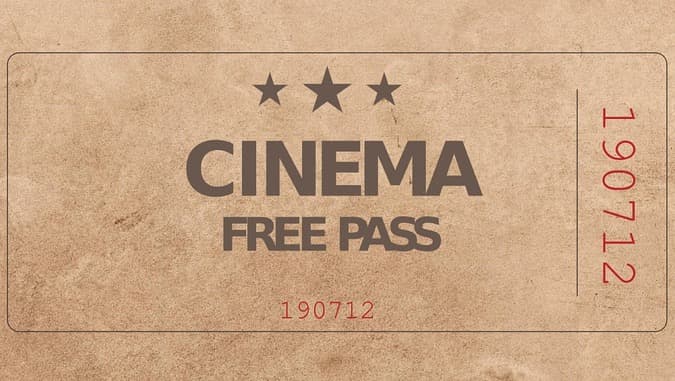 Starting from the more recent, Twelve Years A Slave (2012) received critical acclaim all road. The film is a brutal, grisly portrayal of slavery in the 19th century United States, delivered through the story of Solomon Northup. It tells the story of a black man who was born free in New York state and who makes a comfortable life for himself until he was kidnapped and sold into slavery in the Deep South, where he remained in bondage for twelve whole years. Based on real-life 1853 memoir by Northup It is not an easy watch, and as reported in the Times of India “This is not a movie to be enjoyed but endured. But there lies its disturbing genius.”
The second film on our list is Hotel Rwanda (2004). The film was inspired by true events that took place in a civil war in Rwanda between the Tutsis and Hutus during the 1990s. A while literally millions were being killed it went largely unnoticed by the rest of the world. This film is again inspired by inspirational individuals who take it upon themselves to do something in a terrible situation even if it puts themselves in danger. Here, in an attempt to save their lives, hotel owner Paul Rusesabagina houses over a thousand refugees fleeing in fear of their lives in his hotel.

We are going to put in Gladiator (2000) as our final film on this list, as it is an unforgettable epic historical drama imbued with wit, romance, drama, and history. Although it is of course given a Hollywood makeover, the film is also based on some historical events. The story tells of a former Roman General who is sent into slavery after his family’s murder by the corrupt emperor and seeks to get revenge.

Well, there you have it, three of our favorite historical movies from the 21st century. There are really so many to choose from, this was a tough task, but we can’t wait to revisit all those brilliant historical films from the last 20 years. Get the popcorn (and tissues!) ready!