It’s a fact that we live in a rapidly developing world, and we have to give due credit to several humans who have devoted their lives to science. We have gone through several significant developments that made us highly advanced in terms of hardware and software. Various people have come up with specific ideas and philosophies that are given a good amount of research and experiments. These studies have helped provide a better shape to humanity and busted a series of dangerous myths that we were holding on to. The names we will discuss here have shown a keen interest in scientific activities and led to outstanding inventions. These scientists have helped in all sectors, including medicine, technology, and engineering. Now, without any further adieu, let’s dive into it.

Top 5 Scientists Who Upscaled The World A Glimpse

He was born in 1564 and was the first person to work on the modern telescope successfully. It brought a complete revolution regarding our understanding of the world and its surroundings. It cleared the earth’s rotation and revolution. One of his most famous works is Two New Sciences, which is considered the foundation for sheet strength and kinetic energy.

You must have heard of the theory of relativity that Einstein founds. He was born in 1879. He also discovered the science behind the photoelectric effect, and for this, Einstein received the 1921 Nobel Prize. This discovery has led to the foundation for Quantum Theory for all physicists.

The world can know about all nuclear fission thanks to Otto’s years of research. He was discovered in 1939, this German chemist was born in 1879, and he registered some outstanding achievements in radiochemistry. Hahn is also known for his immense contribution to the field of nuclear isomerism. Later in 1944, he was awarded the Nobel Prize in Chemistry.

The name is enough for electromagnets and developments in alternating currents. He was the key person in various inventions, including the electricity we have in our homes. Tesla was born in 1856 and has also applied for several patents in electricity to radio waves transmission. 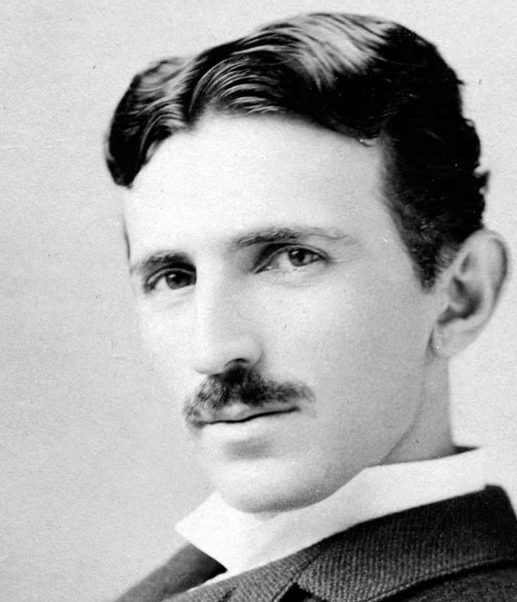 Among all the other scientists that are listed here, a majority of them have worked in a specific field. Case of Sir The won was a polymath. His accomplishments were in various fields, such as astronomy, physics, mathematics, and more. His book, published in 1687, discussed the concepts of gravity, motion, and mechanics in detail. The book was named Principia Mathematica. Apart from these names, there are still several scientists whose contributions can’t be ignored. Marie Curie, Charles Darwin, and Louis Pasteur are a few names worth mentioning. Marie Curie was a chemist and physicist from Poland who discovered radiation technology and became the foundation for the X-ray systems that we have in many fields. She was awarded the Nobel Prize for both areas. You must have heard of Pasteur, who invented cures for several deadly illnesses like rabies, anthrax, etc. Louis has offered a considerable contribution to the field of medicine, and he is the person who can quickly be credited with saving millions of lives. Darwin helped in clearing out all the skepticism that revolved around human evolution.