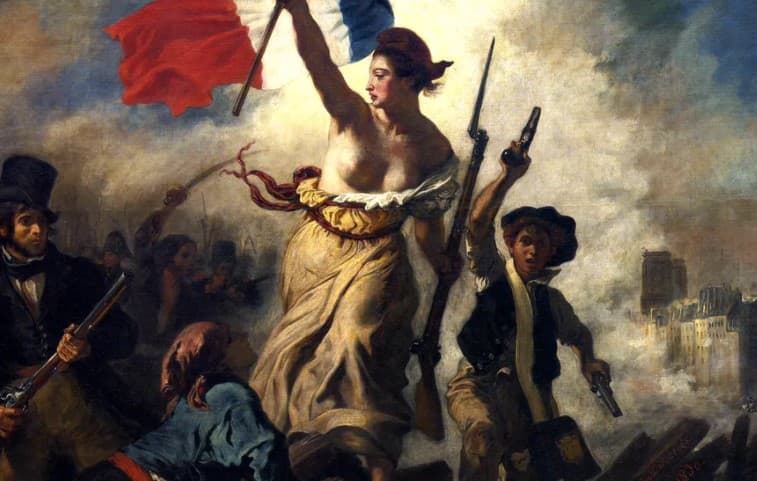 Most Famous Revolutions That Made An Impact

The industrial revolution started during the late part of the 18th century in England. It helped make rural places into highly urbanized areas of living.
Mass production became a defining factor for the Industrial Revolution. Things that were originally created by hand were now being produced by machines and other contraptions. When there was a limited quantity of an item, now more people could enjoy it. There are two Industrial Revolutions that historians now recognized. The first one happened around the beginning of the 19th century in Britain and spread to other parts of the world including America by the 1840s. It made use of the steam engine to power machines. The second Industrial Revolution happened around the 19th to 20th century when steel, electric, and automobile industries made a boom.
A negative effect the Industrial Revolution was child labor because there weren’t laws that protected children at that time. Parents would also encourage children to work to help make ends meet. Another negative effect that can be noted is pollution. People at that time didn’t know yet the effects of smoke and other by-products from factories. However, more companies nowadays are already practicing environtelly safer methods of production.

The French Revolution was a time during the history of France that has started in 1789 and ended in the 1790s, when Napoleon Bonaparte ascended into power. What spurred this historic event was the population’s discontent of the ruling classes – particularly those in royalty – and they sought to abolish the feudal system. King Louis XVI’s poor economic policies and extravagant lifestyle made him an easy target, as did his wife Marie Antoinette, and both met their deaths by way of guillotine. While the goal of the revolution was hardly met at that time, the event made it clear to the entire world that power rests in a nation’s people, not its royalty.

America wasn’t always a powerful nation; in fact parts of the country were colonized not just by the British, but also by the French and Spanish. The colonies under British rule were already feeling discontent towards the colonial government, which represented the British crown. In that time there were only thirteen American colonies under British rule. Many felt that they could be better off on their own. The American Revolution happened between the years 1775 and 1783, and the result was an independent nation that would call themselves the United States of America. It would elect its own president, with George Washington being the first. The USA would become a symbol of democracy in the modern world.
Originally just 13 states, it would grow over time as more and more states joined. Hawaii was the final state to be added, and would be the 50th state. 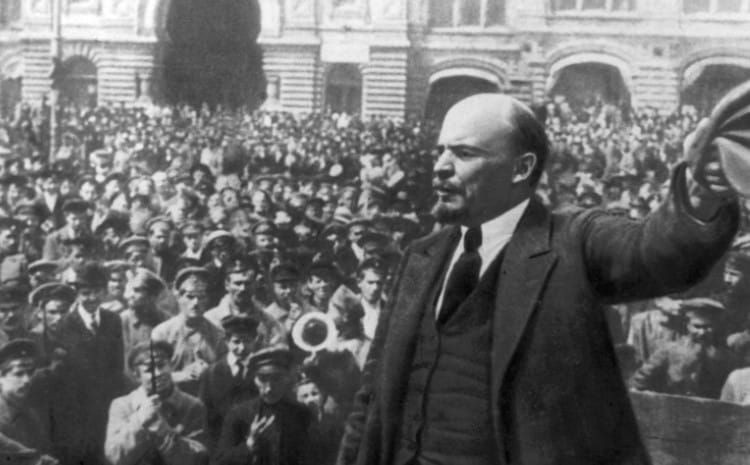