Throughout history, there are various countries, as well as civilizations, that came to light and disappeared in the void. There are also a number of countries that have seen the up and downfall of various kings and are still there in their truest form. The countries that I have jotted down here have also witnessed the residents’ migration along with a number of wars. Well, if you ask the date of a country’s formation, it would not be possible to note, but the countries that are there for no less than thousands of years don’t have a very long list. Let’s dive in. 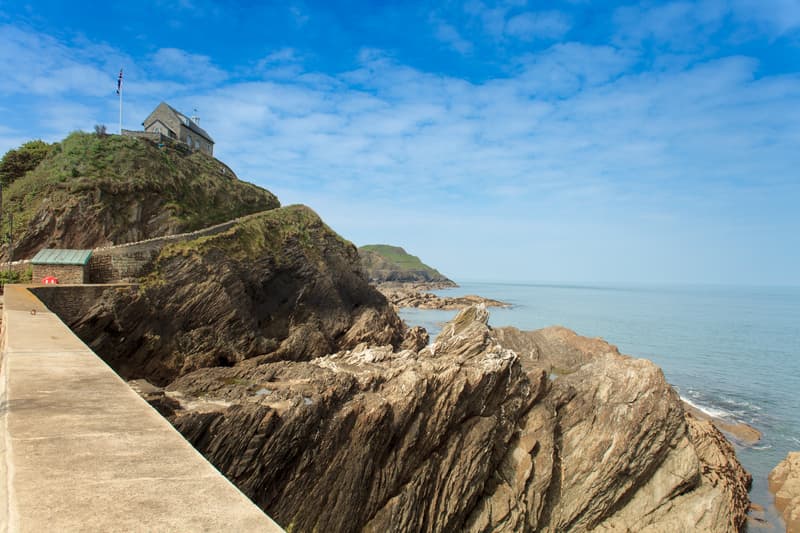 A majority of historians agree on considering Ethiopia as one of the oldest countries that the world has to date. There are various skeletons and bones found while digging and these treasures indicate that Ethiopia is resident to humans for no less than millions of years. The real development that Ethiopia has witnessed has started around 980BCE. The most interesting thing about this oldest country is that no colonizer was able to capture Ethiopia ever among all the African countries. However, the Italian dictator managed to keep it under his territory for a couple of years in the 1930s.

The records state that the country was founded in 1139 and you will say that it’s not as ancient or old, but I have included it here to acknowledge the borders that Portugal has as a country. The formation of the country walls was done in 1139CE, making it the oldest country in the whole Europe. Portugal was quite detrimental to the ancient societies. The capital city Lisbon is also there since much earlier of Rome. Portugal is one of the countries that played a huge role in shaping the modern world.

The country is known for its vast diaspora, similar to the Jewish people. It is quite clear and historians have solid proof that Armenia was formed some 2,600 years ago. In the history, the country is mentioned somewhere around 6th BCE. It was 301CE when Armenia became the first country to accept Christianity as the state’s religion.

The country was formed somewhere around 5-6000 years ago and the Grecians have still the same firm grip on their country. Greece was also the first country to introduce the concept of democracy and it was somewhere around 508BCE. Well, the Greece that we see today was nowhere like the ancient one and it has now way many boundaries than earlier. The ancient Olympics was also started in Greece along with the Battle of Marathon which is now given the name and shape of long-distance racing.

If you take a look at the countries that are united since the very start, China is the first one that should come to your thoughts. Xia Dynasty of China is the one that has lasted for quite long, somewhere around 2070BCE to 1600BCE. There are a few discoveries being made by the archaeological department that indicate these facts to be true. It’s also one of the dynasties that contributed quite a lot to the writing system.

The subcontinent has been a resident to the humans since somewhere around 5-6000 years ago. The Vedic Civilization was formed by its people somewhere around 1500BCE. This is when the Hindu religion came into existence. The country has gone through various rules of multiple dynasties and the India that we see today was formed in 1947 when it won independence from Britishers. The country has a very rich history and has contributed a lot in shaping today’s world.