Some might know him by the name Napoleon I. He was born in the year 1769 and worked in leadership roles for the military. Later, he also became the emperor, and by the end of the 19th century, he had captured a majority of Europe. Thanks to the French Revolution started in 1789. Napoleon found the best opportunity to gain a few great ranks among the military. He was born on an island named Corsica. As the military seized, the revolution ended by 1799, and the political power, Napoleon grew so much, and later in 1804, he crowned himself as the king. As an ambitious and good military strategist, Napoleon was able to win several wars against multiple European coalitions. After a tremendous journey of winning all of Europe and Russia, Napoleon renounced his throne in 1814 and went on exile to Elba. One year later, Napoleon became the emperor once again, however, for only 100 days. He faced a brutal defeat in the Battle of Waterloo and went again on exile to Saint Helena. He died at the age of 51. 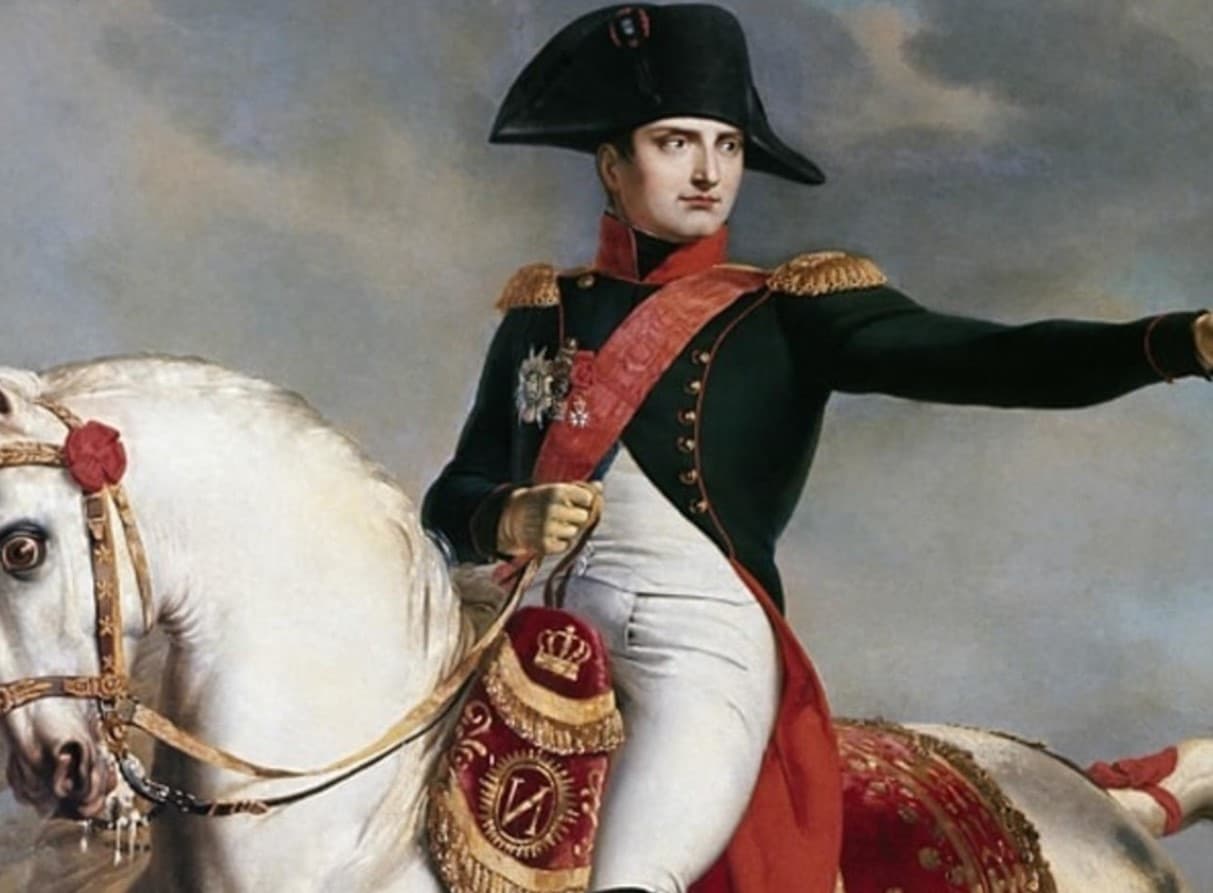 The town Napoleon was born in was named Ajaccio, and it was located on the island Corsica. His parents gave birth to various children. However, only 8 of them survived. His father was a lawyer, Carlo Buonaparte. The family belonged to Corsican nobility, yet they weren’t wealthy in any way. At a young age, Napoleon had done his schooling in France. Here, he mastered himself in the French language and then became a military college graduate in 1785.

How Did He Come To Power?

Since 1792, the revolutionary French government has been waging wars with several European countries. Austria was one of the primary enemies of the country, and Napoleon managed to defeat a massive number of troops in 1796. A year later, both the countries signed a treaty resulting in significant territorial gains for the French government. It was 1798 when the Directory suggested Napoleon should lead the battles against England. Napoleon countered the suggestion that France will not be able to stand against the British Royal Navy. He suggested invading Egypt and stated that it would block out all trade routes of England that connect it with India. The troops led by Napoleon were able to register a significant victory over the Egyptian army. However, soon after this victory, naval forces were completely banished and decimated by the British navy, and his armed forces were grounded. In 1799, the armies of Napoleon waged war against Syria, which the Ottomans then ruled.

He was married to Josephine in 1796. She was the mother of two and six years senior to him. However, after a marriage of 10 years, he decided to annul his marriage due to no children. He divorced Empress Josephine and married someone else in expectation of giving birth to an heir. A year later, in 1810, he got married to Marie Louise, and in 1811, they were blessed with a son whom they named François Joseph Charles. 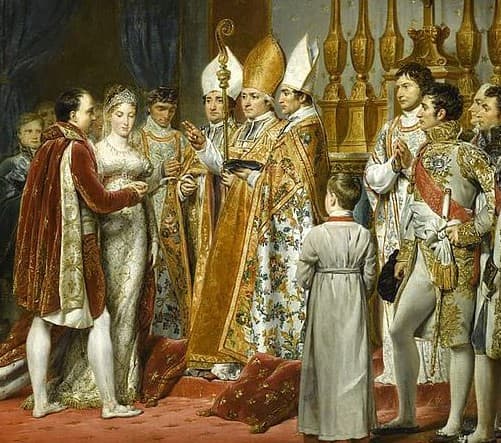 It was the year 1815 when Napoleon was banished into exile and it was to the island of Santa Helena. The island was located in the South Atlantic Ocean and this is where this legend died at the age of 51. The reason speculated behind his death was stomach cancer. Seeing his paintings and in major of them, his hand remained in the vest, it is speculated that he was suffering from stomach pain for years.