If we are to live without our mobile phones, there will be no one who would happily agree. A majority of us have lived our lives without a mobile phone, and they were not present two decades ago. However, the times have changed, and we can’t survive even a day without this companion. The mobile phones we use today are pretty new and have been here for just 15 to 20 years. If we go back, the first patents filed were in 1908. It was a wireless phone, and the patent was filed in Kentucky, USA. After that, the mobile phone was invented in 1940 by AT&T, where engineers were able to develop cells for base stations successfully. The first mobile phones that could see the light of the day were not technically even the mobile phones we know today. These variants were a two-way radio system offered to the emergency services and taxis. If we talk about a real functioning smartphone, the first commercially sold one was developed and manufactured by Motorola in 1973. This was the first handheld device dubbed a 0G device. As of now, we have entered the 5G technology. 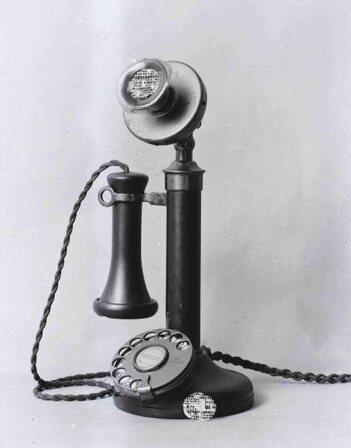 When it comes to mobile phones, numerous experiments and innovations have been made. At their earliest stage, mobile phones weren’t handheld. These devices were installed on the moving vehicles, and gradually, the companies will start to face some challenges regarding the bandwidth due to increased demand. In this blog, we will discuss a few landmarks that we have witnessed in the history of mobile phones.

This was the year when the first mobile telephone service was offered to the public for the first-class passengers boarded on the Deutsche Reichsbahn airlines on the route Hamburg and Berlin.

Twenty years later, a fully functional mobile phone system was unveiled in Sweden to install the vehicles. The tech used behind this system was rotary-based and used the vacuum tube system. The whole system weighed around 40kgs.

A group of engineers was chartered to develop and build a mobile system for the USA that can enhance overall accessibility. The group was called the Nordic Mobile Telephone Group, and the engineers in this group were from Denmark, Finland, Norway, and Sweden.

At Motorola, a general manager of the Communications System Division, Dr. Martin Cooper, has successfully called a mobile device that weighed just above a kilogram. It is one of the vast achievements towards developing a mobile phone system.

Among various standards, GSM is one of the most common ones, and it was approved in 1987. It was based on a digital platform primarily focused on country borders and different frequencies and improved call quality. The cost was also relatively low.

Neil Papworth was the first person ever to send an SMS in 1992 when he was working as a telecom contractor to develop Vodafone’s messaging service. The text message was sent to Vodafone’s Richard Jarvis, saying, “Merry Christmas.” 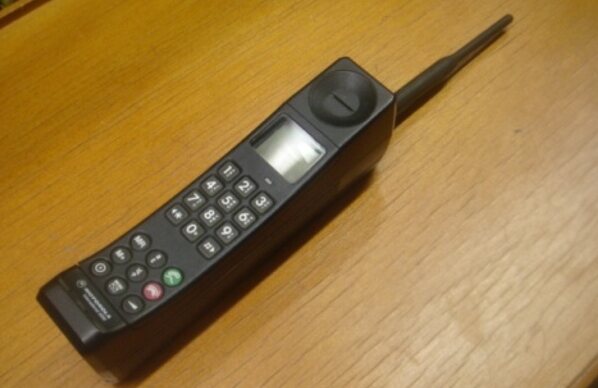 This was when mobile phones saw advancements at quite a rapid pace. The technology behind this advanced system was making severe developments. In 1998, the first ringtone was launched as downloadable content. Japan’s Shigetaka Kurita introduced users with emojis in 1999. This was also the year when Blackberry launched its debut mobile phone. The phone quickly captured the market due to its easy email service right on the phone.
After that, Nokia 3310 arrived in 2000 and completely swept the market. Several companies started to invest in this sector, and significant improvements and advancements were made. 3G was developed in 2003.