Commonly known as The Renaissance Man, the work he has done in his entire life is what gained him this title. An artist, an inventor, and various works as a scientist, he has established multiple connections between art, music, and science. Though he is broadly known for the elaborative and theatrical art pieces, he also has several successful experiments and inventions under his name. The primary reason behind such a genius mind is his keen and curious mind, allowing him to grasp everything quickly and effortlessly. You will be surprised to know that even after making such amazing discoveries and inventions, he never published his work. Apart from being a genius, he was also an environmental activist and a vegetarian. However, there is a big irony that you will see in his life. He claimed to despise wars, and yet he joined the military as an engineer to build some lethal and advanced weapons. His name is on the list of greatest painters our history has witnessed. Yet, there are only a few completed paintings that he left for the world. 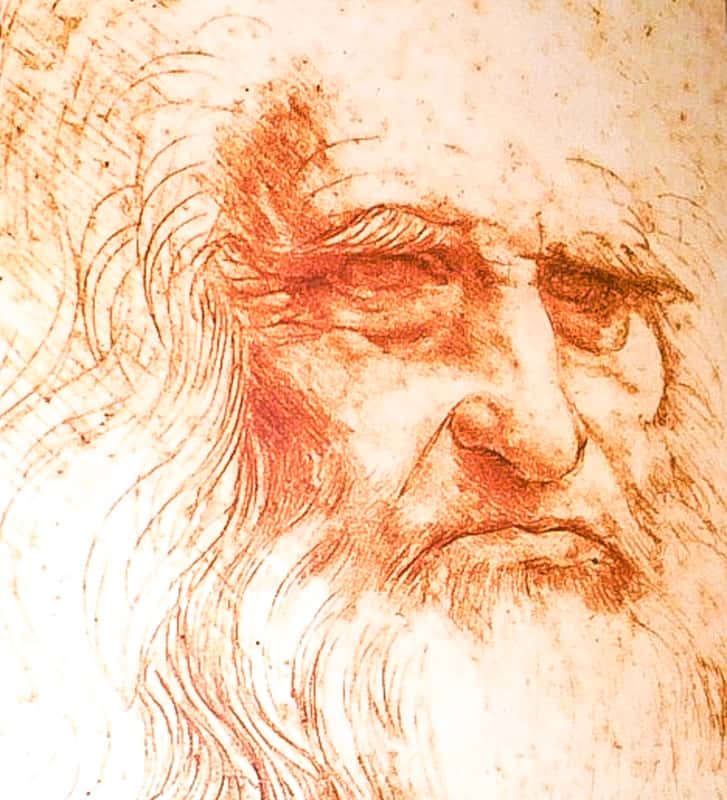 Born in Italy back in 1452, the country was called Tuscany. Leonardo took birth somewhere near the Vici town, from where he was given his surname. There is a much exciting fact that you might not know about this genius, his attorney father and the peasant mother were never married to each other. They parted ways and married to separate partners, and gave birth to a total of 17 children. From the tender age of 5, Leonardo started living in an estate that someone from his father’s side owned. It was in Vinci.

Leonardo never received any formal education apart from the essential reading and writing in an exciting turn of events. He also studied basic maths from his father and uncle on whom property he was living. However, Leo’s father understood his interest in arts and enrolled him in a renowned painter and sculptor, Andrea del Verrochio. Leonardo was 15 when he started learning it. He took these classes along with intensive mechanical training for around the next ten years. It was not until 1482 that he signed a commissioned work for the first time, dubbed as The Adoration Of The Magi. Well, the art piece never came to completion. This was because soon after he took this job, Leonardo had to shift to Milan to work for the Sforza clan. The job that he was signed up for was primarily of a sculptor. However, he was a go-to person for engineering tasks, designing, architecture, and painting.

The Last Supper and Mona Lisa

Who hasn’t heard of these two paintings? No one, right? Well, the genius of Leonardo da Vinci hasn’t left much of his work. The exemplary piece of art, The Last Supper, belongs to 1495-1498 when Leonardo was in Milan. The painting was dedicated to the arena of Santa Maria Delle Grazie, the city’s monastery. The story of the Mona Lisa painting dates back to 1499. Milan was invaded by the French, and Leonardo has managed to escape to Florence. This is where he created a masterpiece of La Gioconda. Today, we all know this 31-inch painting like the Mona Lisa. It was painted somewhere between 1503-1506. The mysterious smile of the woman in the painting has been a matter of discussion since its inception. In earlier centuries, it was speculated that she was Mona Lisa Gherardini. However, some modern scholars believe that the woman depicted in the painting is Lisa del Giocondo. 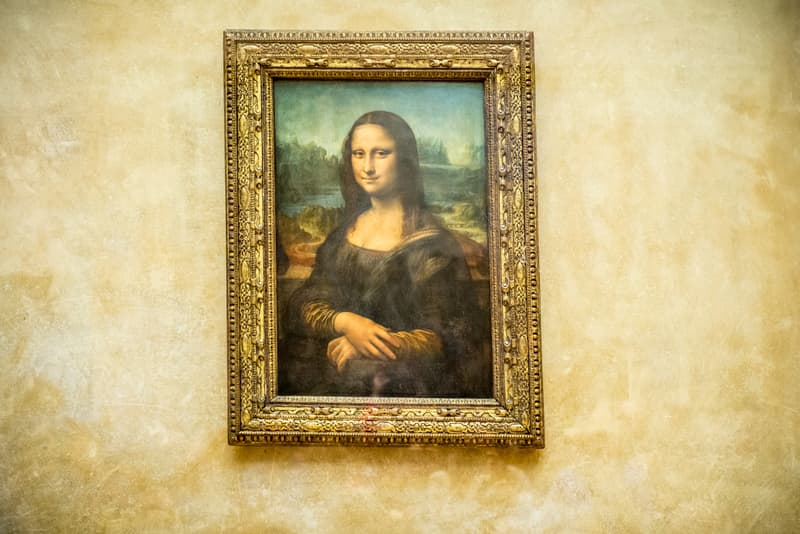