When World War II ended, Korea was under Japanese rule, and its neighboring country has ruled it since 1910. It was 1945 when, as per an agreement with the States, Soviet Union helped Korea is getting its freedom. The agreement between these two superpowers made America settle in Southern Korea and the Soviet Union in the Northern areas. The deal wasn’t quite fruitful, and it started a cold war between these two countries. Eventually, in 1949, Korea was separated between the two governments. The irony was that both the governments acted as if they were the justifiable ones. The battle started in 1950 when North Korea entered South Korea with the intent to capture. It was the start of an intense fight with several wars that will happen in subsequent decades. 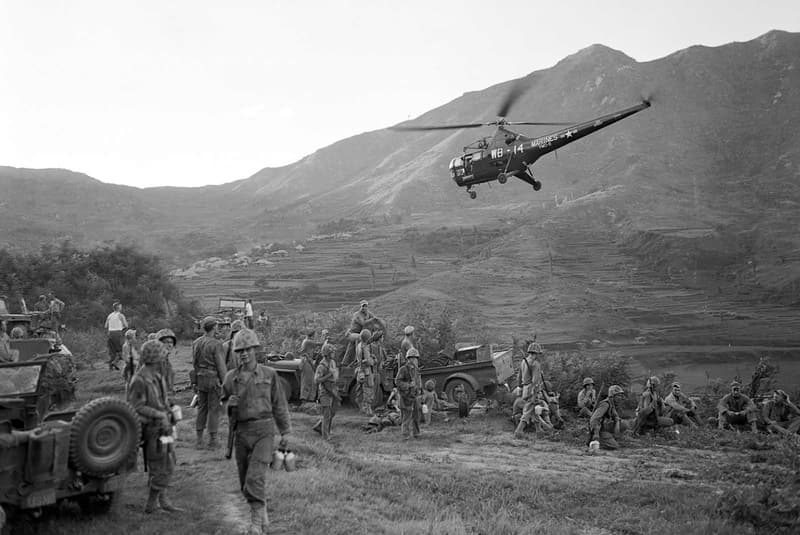 A Few Major Battles In The Korean War

This was the fourth battle of Seoul, dubbed as Operation Ripper. The focus of this attack was to eliminate the Chinese PVA and the NKA that was posted around Seoul and Ch’ongch’on. The attack was launched on Mar 6, 1951. This was the war when Korea witnessed the most significant number of bombardments. As a result, the troops led by General Matthew, US 8TH Army, successfully liberate Seoul from North Korea on Mar 14, 1951.

This 1952 war was between the Communist troops and UN forces. Both the armies captured the outpost many times, and the battle went on for quite a long time. It was in three phases, and Capt led the US battalion. Max Clark. US troops attacked the first round in an attempt to take the Hill. However, they failed as the Chinese forces overpowered them by a significant margin forcing them to return.

This was also the operation done in the March of 1951, a couple of weeks later of Operation Ripper. The operation’s primary intent was to ambush the Chinese troops between the Imjin & Han rivers. There were 3,500 paratroopers involved in this operation, and the US Army forced the Communist forces to withdraw without much hassle.

This was one of the most significant battles that helped US troops push back the North Korean army from Seoul, once and for all. When the battle ended, the South Korean army brutally executed the citizens whom they found to have some sympathy towards the Communists. The UN side recaptured the city in no time.

The war went on for more than a couple of weeks at the end of the year 1950. The war dates between Nov 27 and Dec 13. It is included here because of an exciting turntable. In this battle, the Chinese army won against the UN forces. No doubt, the Chinese military lost a heavy number of its paratroopers in this battle.

The war went on for more than a couple of weeks at the end of the year 1950. The war dates between Nov 27 and Dec 13. It is included here because of an interesting turntable. In this battle, the Chinese army won against the UN forces. No doubt, the Chinese army lost a heavy number of its paratroopers in this battle. 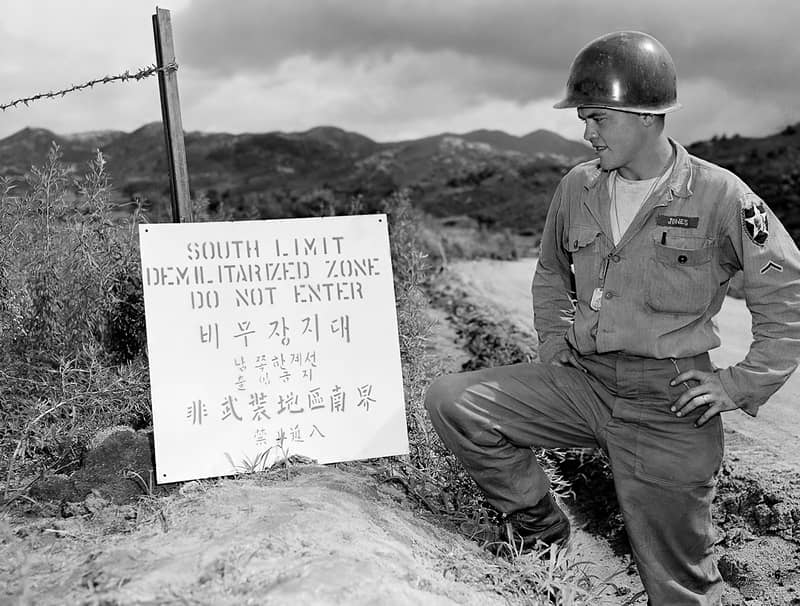 This is one of the very first battles that were fought on Korean soil. There were way too many casualties for both armies. However, the win was for the UN forces as they made the Chinese troops retreat with their remaining force.