This has been long since the first automobile hit the roads, and cars have made huge strides since then. Despite simple steam and combustion engines, automotive technology has developed to the extent where we now have electric automobiles that emit zero emissions and, in some cases, outperform their gasoline or diesel counterparts. We’re a long way from the flying vehicles that science fiction has promised us for decades. We can track progress and guess what may come next by reflecting back at the first automobile and examining the evolution of autos. 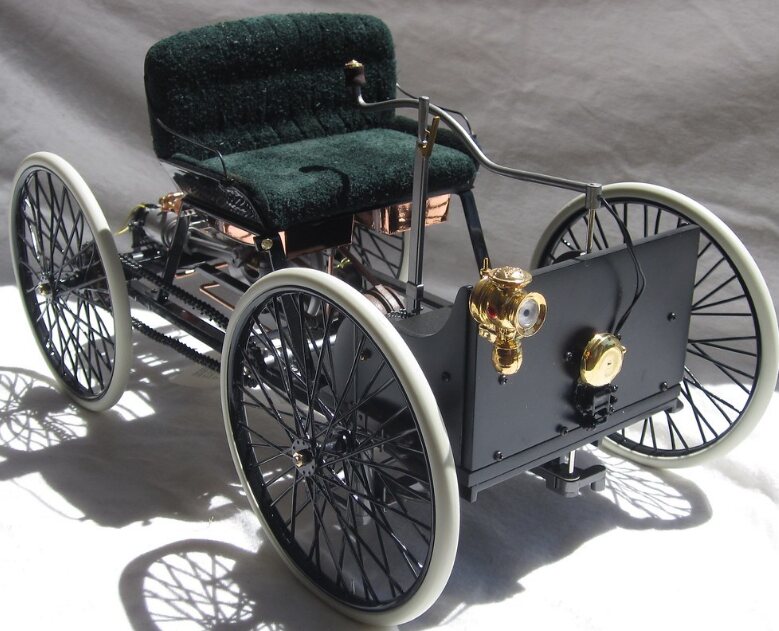 The Invention Of The Car And The History Of Automobiles

Automobiles were first created and refined in Europe and France in the late 1800s, but Americans swiftly came to dominate the industry in the first half of the 20th century. By the 1920s, Henry Ford had invented mass-production processes that had become commonplace, and Ford, GM, and Chrysler had emerged as the “Big Three” automakers. Following World War II, manufacturers diverted their efforts to the military, and after the war, manufacturing in Europe and Japan rose to meet rising demand. With the ascent of Japan as the primary automaker by 1980, the economy had become a collaborative global enterprise, formerly crucial to the development of American urban centers. Whereas the automobile would have the largest social and economic influence in the United States, it was first developed by men like Nicolaus Otto, Emile Levassor, Gottlieb Daimler, Karl Benz in Germany and France around the late nineteenth century.

Karl Benz is known for creating the auto since his automobile was practical, featured an internal combustion engine, and functioned similarly to modern automobiles. In the year 1844, Benz was born in Karlsruhe, a city in southwest Germany. His father, a railway worker, died in an accident when Benz was two years old. Despite his poverty, Benz’s mother supported him and his education. He enrolled at the University of Karlsruhe when he was 15 years old and graduated in 1864 with a degree in mechanical engineering. Benz’s first business venture, an iron factory, and sheet metal firm failed miserably. Bertha Ringer, his new bride, used her dowry to start a new factory that made gas engines. Benz could begin working on industrial and commercial activities with the money. The successful voyage taught Benz how to develop the car, as well as demonstrating to a skeptical public that autos could be helpful. The Model 3 Motorwagen was first shown at the World’s Fair in Paris the following year. Benz died in 1929, two years after merging his company with fellow carmaker Gottlieb Daimler to form the Daimler Group, which today manufactures the Mercedes-Benz. 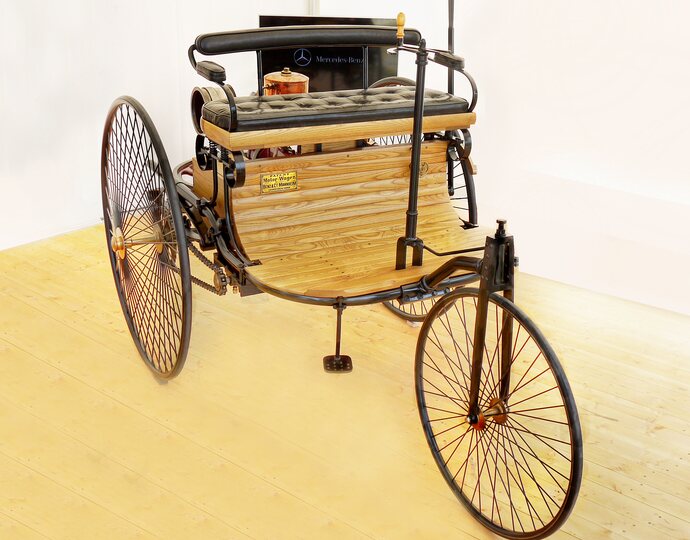 The Invention Of The Car

To figure out when the first car was invented and who built the first car, you must first comprehend what the automobile is. When looking at the components of the word, ‘auto’ refers to oneself, while mobile relates to mobility. In essence, this implies that a vehicle is a machine that can move without the aid of external forces. There are various such vehicles now, but the first is a bicycle invented by Nicolas-Joseph Cugnot in 1769. It’s a long way from what we think of like a car today, especially given it operated on steam. This qualifies it as a steam-powered wheeled vehicle. In the late 1800s, French inventor Gustav Trouvé demonstrated a three-wheeled electric car. Still, he wasn’t alone; notable German experts such as Siegfried Marcus, Gottlieb Daimler, and Wilhelm Maybach worked on similar projects. William Morrison began manufacturing electric carriages in the United States not long after.