Until hip-hop came to light, the music industry hadn’t seen the lyrics that were truest to life. The goal behind this category is to keep everything natural, and this is when the rappers produced some fantastic tracks. The American music industry was revolutionized entirely in the 1990s when hip-hop exploded in the music lovers’ eardrums. A study with extensive research done by a team of scientists from Imperial College and Queen Mary University included 17,000 songs’ 30-seconds clips. The research was spread out in the time span of 50 years, where the team has thoroughly studied chord changes, harmony, and tonal quality. 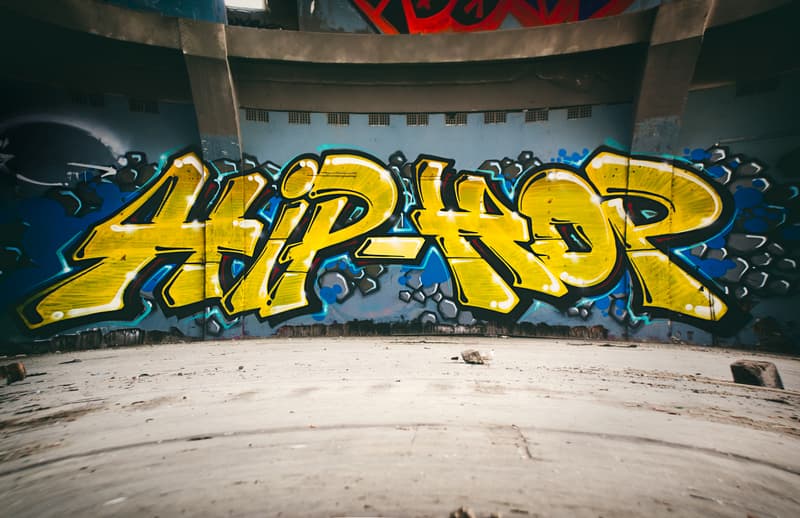 The study stated that the music industry witnessed three major revolutions, the first in 1964. This was when British music entered America. It included bands like the Beatles and Rolling Stone. It is commonly believed that these music bands started Rock music. However, on doing a deeper study, these bands just carried forward the already present trends in the States. The second revolution, in the 1980s, brought various equipment that was going to be significantly helpful in curating a new style of music. However, nothing more extensive and magnificent like the 1990s revolution brought hip hop to the masses. Like any other art form, there are a few things on which hip hop is based, and in this blog, I will try to cover the top 5 pillars that one needs to ace.

The music industry calls it MCing, an African culture-inspired poetic recitation with a little verbal acrobatics born from the social condition of the 90s. The vocals were focused on bringing such communities into the light who are underserved. The critical factor is a rapid wordplay with swift tongue movements.

This is the latest equipment that artists were introduced to so that they can create music more easily. DJing played a significant and a much important role in getting that first boost to hip hop. In the hip hop infant period, the focus was on DJ, but later, rapping got the position that was meant for it.

This dance form is quite popular where several pop artists opted to convey the message they want to deliver. It’s the physical aspect of the hip hop genre that includes some heavy inspiration from gymnastics, martial arts, etc. 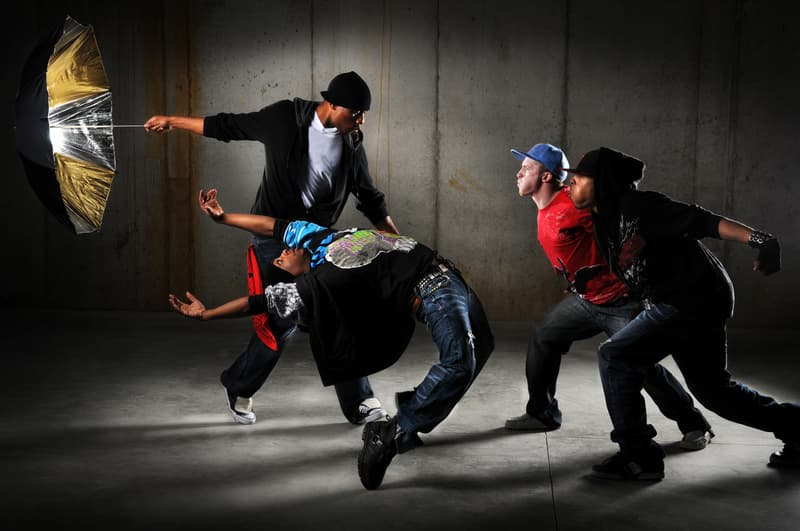 If you don’t have the awareness that MCing demands the most, you will not enjoy this genre to the fullest. Among the pillars that I have discussed above, the mental exercise is the one that will give every other aspect a complete look. You will need to become the voice of oppressed communities, and social and political awareness will be the key factor.

You must have seen a range of art made on the city walls and buildings. It’s called graffiti. It is one of the most disputed pillars of the art that artists create. They leave a tag on it. This mode of conveying the message will add a significant vibrant touch to the song and enhance the area’s artistic appeal.

If you are finding it a bit too complicated, to put it simply, it’s a music category that is significantly carried by two elements or pillars, that is MCing and DJing. All the other elements that we have discussed above are just there to offer a complete picture. Another most important element that one can’t miss is to keep oneself aware of his/her surroundings, including political situations.