Despite all the misconceptions surrounding the word, feminism at its core is about fighting for women’s equal rights. Fighting for women never meant that the men hadn’t been considered, though, Emma Watson’s work tells you about this. There have been women who have fought for and given up their lives to see this equality come to life. From planning brave suffrages to the #MeToo movement being launched, women have suffered and done their best to be heard by all. Continue reading to know about a few of the many historical and present-day figures that were feminists. 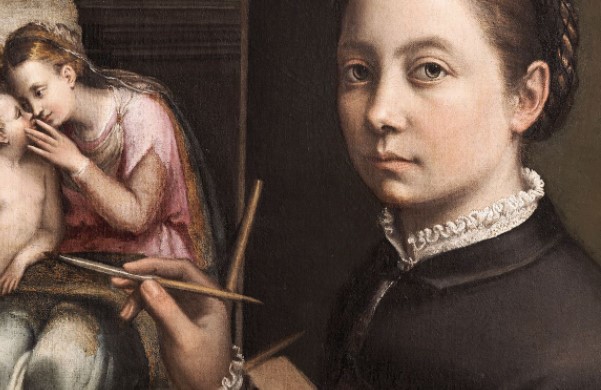 Historical Figures That Were Feminists

Cleopatra was an ancient Egyptian queen known for her immense influence on Roman politics during its crucial periods. She was the first female state leader of Egypt and the nation’s last pharaoh. She could speak and understand multiple languages, the Egyptian language being her most important, and she had influenced the way western empires would have been governed in the future.

An excellent English writer and feminist philosopher, Mary Wollstonecraft, had early supported women’s rights. She had used her voice to fight for gender equality with her 1792 work, ‘A Vindication Of The Rights Of Woman’. Her theory about how women only appeared intellectually inferior to men because they lacked education garnered a lot of attention. A random fun fact about her is that she is the mother of Mary Shelley, who was famous for her monumental work, Frankenstein. 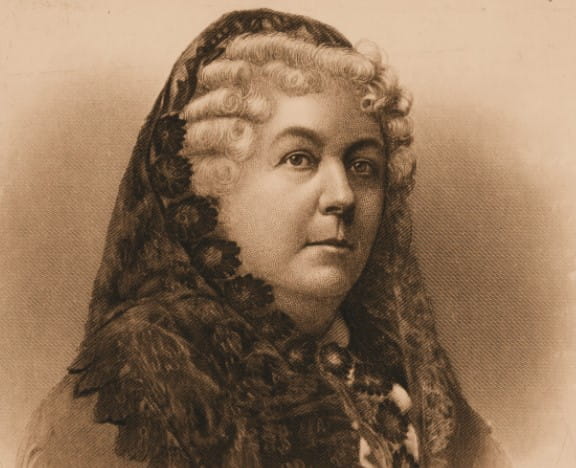 Elizabeth Blackwell was the first woman to receive a medical degree in the United States of America, breaking the gender norms set back in the late 1800s. She became a British physician, playing an important role in both the countries as social awareness and moral reformer in promoting education for women in the medicinal field.

Emmeline is a famous English suffragette that you most probably have heard of before. She’s known for her crazy intense tactics used to raise awareness and fight for the cause of her time, demanding equal voting rights for women. The tactics in question would go from hunger strikes, chaining herself to rails, often going as far as acts of violence. Her acts, though controversial, could not be argued upon as she had a powerful impact on the women’s movement. She, unfortunately, passed a mere three weeks prior to the passing of the law granting British women, over the age of 21, the right to vote.

At a very young age, this Pakistani teen captured the attention of the world. She wrote a blog for the BBC at the mere age of 11 years, standing up against the Taliban about the horrifying conditions that came under their rule. The Taliban retaliated with a brutal and violent ambush that Malala thankfully survived and she now continues to fight for the education of girls.

The once brilliant Hermione Granger, now outstanding actress, Emma Watson, is the world’s favorite famous feminist. She captured everyone’s hearts with her moving speech in front of the United States, striving for gender equality. Emma’s work for the UN reminded us all to view feminism as a fight made not just for women but also for men. She launched the #HeForShe movement, giving us plenty of opportunities to talk about what it means to be a feminist today.