The list of ruling Roman emperors is extensive but may stand out as the best Roman emperors among historical leaders. While Rome had many tyrants, it also had a long line of famous Roman emperors. In this blog, you will learn about those notable emperors. 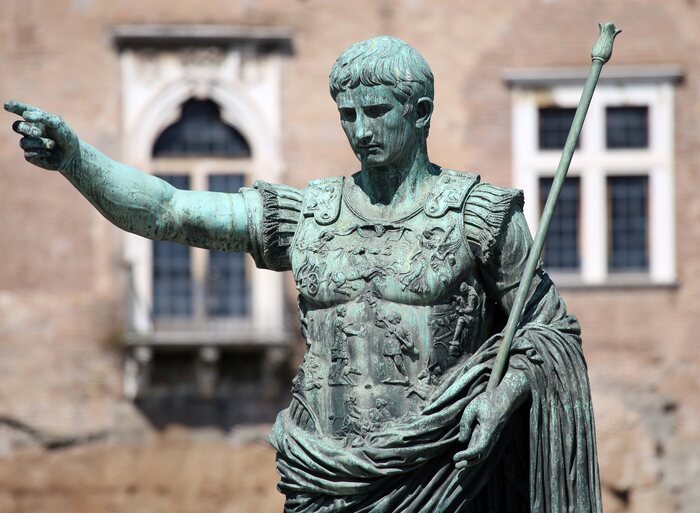 Augustus, the first emperor of Rome, is credited with establishing the city as we know it today. He is the most potent Roman emperor. Augustus was Julius Caesar’s great-nephew and adopted son, which gave him the ability to seize power. Before collapsing, he got retribution for Caesar’s death with Mark Antony. He annexed additional areas, established peace and wealth, and built the groundwork for a nearly 1500-year-long empire. He was not just the first emperor but also one of the ancient periods’ best rulers.

Hadrian was Trajan’s adopted son. He was a devout builder who reconstructed the Pantheon. He also admired Greece and began several development projects there. He was a devout builder who rebuilt Rome’s Pantheon. He also admired Greece and started several development projects there. Hadrian inherited a powerful and prosperous empire from Trajan, which provided him with a fortunate start to his rule. Along with his administrators and professionals, he traveled to practically every province of the Roman Empire to carry out various developmental projects.

He was called “Caesar Nerva Trajanus Augustus” and regarded as a highly fair ruler. He controlled the empire for 19 and a half years, during which time the Roman Empire had its greatest expansion in history. Trajan restored peace and prosperity by returning a large amount of land and property to Roman citizens who had had their belongings stolen by previous Emperors. Trajan was, without a doubt, the greatest effective military leader in history. He did more than any other Emperor to expand the empire’s frontiers, acquiring areas of Hungary, Ukraine, and Romania. He ruled benevolently, even going so far as to establish social assistance programs for his people.

Although he only ruled for about 16 months, Nerva was the first of the famous Roman emperors. At the age of 65, Nerva was chosen to lead the ancient Roman empire. To earn favor with the Roman people, he halted high-treason trials, forgave political offenders, and decreased taxes. He also compensated guards and residents with money. Nerva also returned individuals who his wicked forefathers had wrongfully exiled. Nerva had no biological children. However, he had adopted Trajan to assure that he would be the future ancient Roman emperor because of his military strength.

Marcus Aurelius was the fifth good emperor and one of the emperors who shared power with Lucius Verus. Marcus Aurelius was a philosopher and emperor who was well-known for his kindness. He erected hospitals, orphanages, and schools during his reign, lowered taxes, and made slave laws more lenient. He died after a long illness.

Claudius, also known as Tiberius Claudius Caesar Augustus Germanicus, was crowned emperor after suffering from a childhood ailment. He is best known for extending the Roman Empire to include the United Kingdom of Great Britain as a province. Claudius was also interested in law. During his reign, he tried several cases, which resulted in arguably some of his finest achievements, laying the framework for future legislation safeguarding minorities. 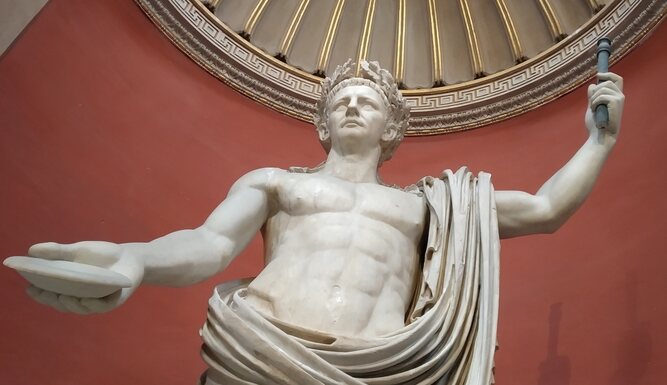 Commodus was the son of Marcus Aurelius, the philosopher emperor, and he was the polar opposite of all his father stood for. Commodus is remembered as Rome’s most ruthless emperor. He framed himself as an omnipotent Gladiator who relished killing for sport, wearing a lion skin to imitate Hercules.