We’ve gotten used to using our phones, laptops, and other gadgets as ways of communication with other people that it’s easy to forget how written messages started out. When we think about how much-written communication has changed throughout the centuries, you’d be amazed at the creative (and sometimes crazy) ways we used to write. 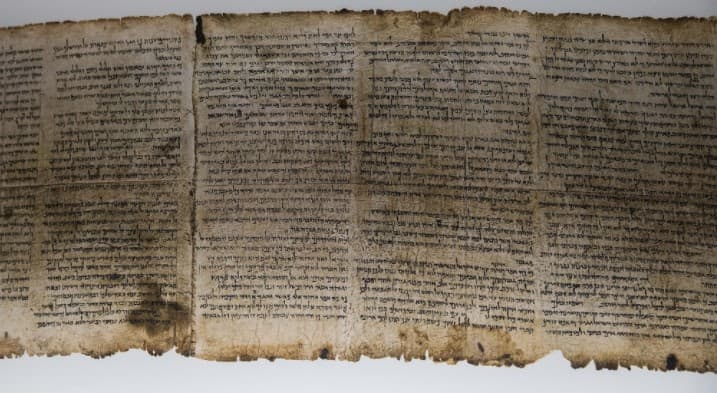 From Caves To Scripts And Paper

It was in Mesopotamia that people discovered clay and how it would be an effective tool along with a cut reed to use in writing. This was used by temple scribes who would use the reed to inscribe on wet clay. Wedge-type markings were formed by the edge of the clay, making it the first script. This style of writing was called cuneiform.

The damp clay would be laid out in the sun to dry and would prove to be a long-lasting material. However, this would be an inconvenient way of sending messages.

Around 3100 BC, the Egyptians discovered a material that was not only flexible but also lightweight enough to be carried around. It was made of an aquatic plant and was named after it — the papyrus. Aside from it being convenient, the ink didn’t smudge or blur. The papyrus would be in regular use longer than any other material. The papyrus was created by cutting off rush, a plant that was commonly found by the river Nile. The broader, bigger leaves were laid flat, while smaller ones would be placed in right angles across. They’d be put under pressure and moistened, and then left to dry in the sun. The side with broad leaves would then be smoothed using ivory or a piece of smooth shell. The finished product would end up as scrolls and be sold in the local market. 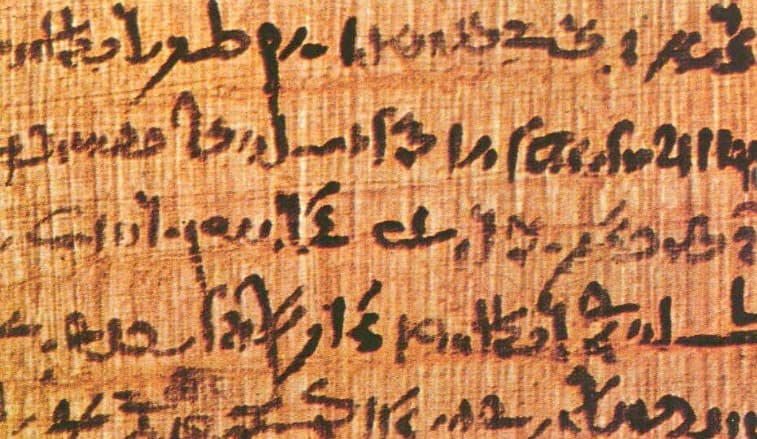 Just like the papyrus in Egypt, bamboo books were popular in China. It was also around the same time that the papyrus scrolls were used that bamboo books were also a mainstay with the Chinese.
The bamboo is a plant indigenous to China and because Chinese characters were written vertically, it was a perfect material to use. If the text needed more bamboo, the strip would be threaded. The earliest bamboo books were dated to 400 BC but there is evidence stating that it has been around far longer than that — at least 1000 years before — and in use during the Shang Dynasty.

Around the 5th century BC, we can see proof that people are finding ways to find materials to write on. Whichever material is available, they make do with them. For example, in India they used palm leaves. Buddhists would use birch bark and Romans stationed in Britain, who were used to papyrus, would end up using a thin veneer-like material to write on. There was also evidence of the use of renewable notebooks where its surface had wax and when they needed it to write new text, scribes would simply warm up the wax and smooth or “erase” the writing.

Parchment would soon rival papyrus during the 2nd century AD. Parchment was a form of leather that would soon prove to be more durable and long-lasting than papyrus. Both sides of the parchment paper could be used to write on which proved to be favorable to scribed at that time. From the 4th to 15th century, parchment would be the standard writing material in medieval Europe. Expensive books would use a more delicate material called vellum. This was made from the hides of young or unborn calves, kids, and lambs.

Because it was a strong material, the sides of parchment could be sewn together and makeup what we would now know as the spine of a book. This idea of putting together texts was a great advancement.

The Chinese would claim the fame of discovering paper. A eunuch named Cai Lun is attributed to discovering paper. It is said that he presented the new material to the emperor. There are still fragments of it left now, which is made of rags and fibers of mulberry, Chinese grass, and laurel.

To make a piece of paper, these three substances would undergo an extensive process of soaking, pounding, mashing, boiling, straining, and bleaching. Whatever was left, usually a mush of some sort, would be then be pressed on a mesh frame and dried. The finished product would be thinner and more flexible than papyrus or parchment. It would also be more suitable for large scale printing.

It would take another 1000 years before paper would reach Europe.