Egypt is considered as one of the greatest civilizations in the world. Pharaohs played a huge part in molding the great history of the country. Pharaohs were held with high importance by the people. They were even compared to Egyptian gods like Horus and Osiris. Throughout its history, countless pharaohs have ruled over it. Let’s take a look at some influential pharaohs in Egyptian history. 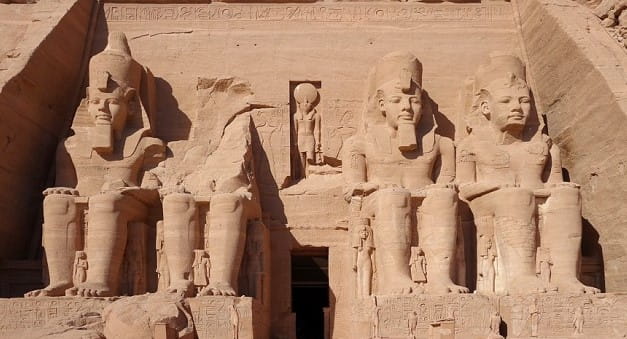 The Influential Of Egyptian Pharaohs

Hatshepsut is considered as the most successful female pharaoh to rule Egypt. She ascended to the throne because she was wife, daughter, and sister of a king hence part of a royal bloodline. Although ancient Egyptians had high regard for women, female pharaohs were rare. It was the wish of her father King Thutmose I for her to inherit the throne. For 21 years, she accomplished a lot more than many other pharaohs had done. She initiated countless construction projects and established routes for foreign trade. The famous temple of Hatshepsut is a mortuary temple she herself built.

Thutmose III is the stepson of Hatsheput. As the only son of Thutmose II, he was heir to the throne after his father’s death but was only two years old then. His stepmother became pharaoh while he became co-regent. Thutmose III reigned for 54 years and had one of the greatest contributions to Egyptian civilization. Known as the “Napoleon of Egypt,” he also scored military achievements fighting many enemies to protect Egypt and its people. Thutmose II’s greatest contribution is the temple at Karnak. His mummy was discovered in the Valley of the Kings where he was buried with other pharaohs of the same dynasty.

Rameses II was the 3rd pharaoh of the 19th dynasty and one of the greatest pharaohs of the New Kingdom of Egypt. Known to the Egyptians as “The Great Ancestor,” Rameses II has had a victorious military career conquering many enemies like the Hittites, Syrians, and Nubians. His architectural accomplishments were also unsurpassed. The monuments he built is now a part of Egyptian heritage. Rameses died at the age of 90 and was buried in the Valley of the Kings.

Amenhotep III’s reign is best remembered for its artistic glory and prosperity. He was the 9th pharaoh of the 18th dynasty. His impact is highly felt on the economy of Egypt which blossomed under his reign due to healthy trade relations during his time. His greatest contribution is seen in the many monuments, statues, and stone scarabs which are still in good condition today. He is credited for being the pharaoh with the largest number of his own statues.

Tutankhamun is without a doubt the most famous Egyptian pharaoh. He became pharaoh at the tender age of nine or 10 but his reign lasted for only 18 years. While he introduced many religious reforms, he was not well renowned for his achievements as a ruler. His death is controversial as no conclusions have been drawn as to his death. His mummy, however, played a role in the conduct of valuable research in the process of mummification. 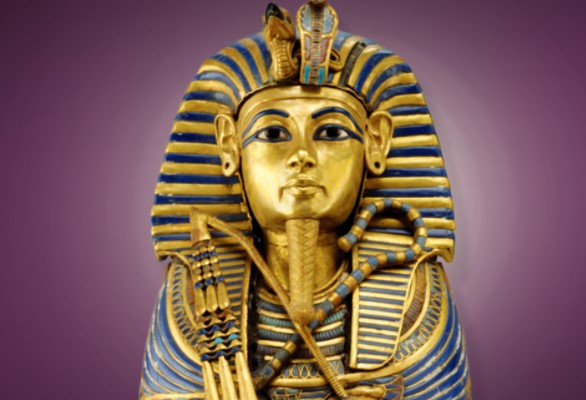 Xerxes I known as Xerxes the Great, he was the 5th king of the Persian Achaemenid dynasty. He became famous for his attempted invasion of Greece during the Battle of Thermopylae. In the Battle of Salamis, he was defeated leading him to flee his kingdom. He was both a Persian ruler and pharaoh because he ruled Egypt under the Persian empire. He was assassinated by his own commander. History books saw him as a symbol of tyranny.