Cotton and wool are essential materials we need for ourselves today. Aside from providing us with fabric, cotton and wool both have uses that are also helpful in other industries. For example, parts of the cotton plant is used as animal feed and to make food products such as salad oils. Wool, on the other hand, comes from animals. These animals are usually slaughtered for their meat or kept until new wool can be used again. 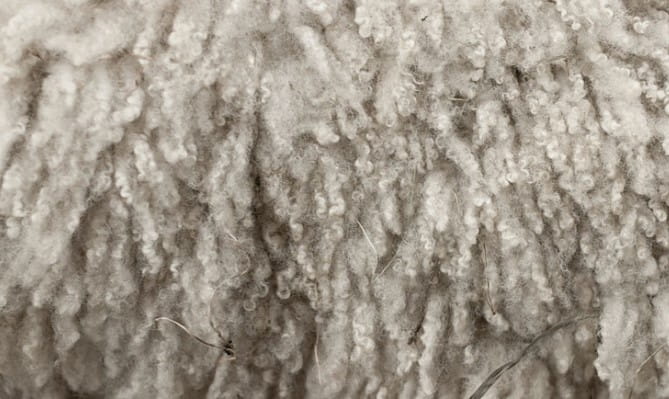 The Process Of Producing Cotton And Wool

Cotton and wool have both been a part of human civilization for thousands of years. People in the olden days saw the need to clothe themselves and discovered that animal skins make an effective protective gear against the harsh elements. As people became more intelligent, we discovered the cotton plant and created a process to turn this plant into wearable garb.

The Process Of Producing Cotton

Raw seed cotton is harvested and cleaned to remove any dirt and debris. This process is called ginning. There are special machines that do this and basically the raw cotton seeds move through conveyor belts. It moves back and forth in between different machines until most of the dirt, leaves, and other debris is gone. Next it is packed into bales so it can be turned into textiles.
The ginning process doesn’t really clean up the cotton as much as it should so from the bales cotton is shaved and fed into another machine. It is cleaned and dried alternatively. Then it goes into a carding machine that straightens and cleans the fibers further, making it into a soft silver.
The sliver is pulled and twisted to make it stronger and then it is wound into bobbins, also called roving bobbins. The roving bobbins are now ready to be spun.
Yarn is made of spun roving bobbins. Modern machines can twist the roving bobbins 2500 times a revolution to turn it into yarn ready for knitting and weaving into fabrics. The next process is called weaving where the yarns are spun into fabrics. Modern machines work the same way as old ones, just at greater speeds. It interlaces the warp into the weft — the lengthwise yarn into the crosswise yarn.
The woven fabric is now called gray goods and will now be sent to factories to be dyed or bleached or printed so that it can be turned into fabrics we use for clothing. 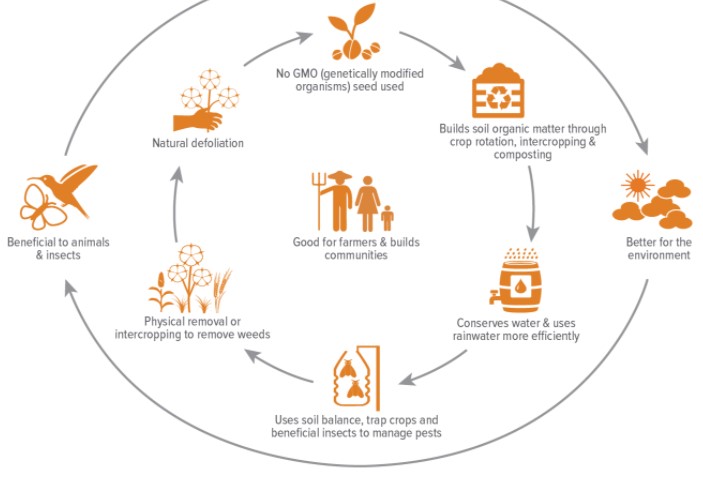 The Process Of Producing Cotton

The Process Of Producing Wool

Unlike cotton that comes from a plant, wool comes from animals such as sheep. There are several steps to producing wool: shearing, cleaning and scouring, grading and sorting, carding, spinning, weaving, and finishing.
The shearing process begins around springtime and an experienced shearer can shear 200 sheep a day. The fleece weighs quite heavily, around 6 to 18 pounds from just one sheep, it is usually kept in one piece. Ideally, shearing is done by hand but there are many farmers now that make use of computers to do the shearing for them.
Next, the fleece graded and sorted. High-quality wool comes from fleece that is sheared around the shoulders and sides of the sheep. This is used for clothing. However, take note that high-quality fleece doesn’t mean that it will last long. Meaning, its durability isn’t always reassured.
After it has been sorted into different grades, the next process for the fleece is to be cleaned and scoured. Raw or grease wool is fleece taken directly from the sheep and contains things like dirt, sand, grease, and sweat from the animal. It is wet and cleaned and then scoured into rolling machines to dry it out, but not completely. Grease is applied to help make the wool more workable.
The next process is to clean them further, called carding. The carded wool can now be spun and weaved into fabric.