Last year on May 8, Coca-Cola celebrated its 135th anniversary, marking its rich history and how efficiently the brand has managed to stay relevant over all these years. It was founded back in 1886, and it has gone through a series of changes since then. When the company was founded, it followed various strategies to register its presence among the masses. Coca-Cola used to issue specific coupons that would allow buyers to get an extra can. They also used print as an advertising tool where make napkins, wall paintings, and more. The attention given to advertising can be understood by its funds. By the year 1911, Coca-Cola was spending an estimated amount of $1 million. Fast forward a century later, Forbes has listed the brand in the list of top 10, where it stood at 6th place in terms of company valuation globally. This blog will discuss a few top strategies and the developments showcased by the brand over specific periods.

Coca Cola How The Brand Evolved Over The Past Century

Everyone is familiar with the name Coca-Cola, so we have to give due credit to the brand’s exceptional advertising fashion. In the late 1800s, when Asa finalized the deal with the founder/inventor Dr. Pemberton, the advertisement budget was set to $11,000. In merely three years, the beverage was high in demand across all the states in the US.

The first-ever person to endorse the brand was Hilda Clark, which happened for very first time in 1900. Later in 1904, it started occupying space in national magazines. A few decades later, Coca-Cola began outdoor campaigning through billboards and radio. The brand is also seen running unique campaigns on various festivals and occasions.

When it came to TV commercials started in 1950. The first ad campaign was run on Thanksgiving day, and it was 1956 when the brand switched to D’Arcy Advertising Company from the existing ad firm. By this time, the foreign sales were already generating above 33% of the gross revenue for the Coca-Cola brand. Expanding its product lineup, the brand introduced Sprite in 1961.

1990 To Date
Coca-Cola has gone for the ad campaign with a debut of polar bears. Well, the brand has successfully done several amazing commercials, but not everything has been a hit for it. It was 1985 when Pepsi was gaining much popularity, and the brand decided to cope with it by changing its formula. Yes, it was done for the first time in 99 years. The new flavor received considerable negative feedback, and Coca-Cola was forced to revert the changes in just 79 days.

Frank Robinson designed the first logo back in 1886. A combination of red & white graphics with a pair of Coca-Cola bottles was added a century later in 1970. Later in 2003, the brand further added yellow-colored floating bubbles. On its 125th birthday, these add-ons were removed from the logo in 2007. 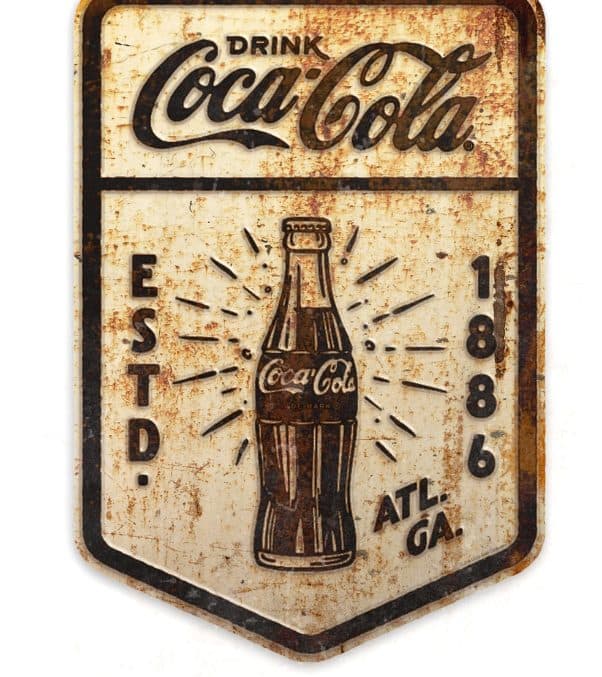 The latest accomplishment for the brand is the 6th ranking in the Forbes list of the companies ranked according to their valuation. It is a massive milestone when we compare it to Pepsi; it stands way behind at 36. The brand has managed to keep everything intact and maintain the nostalgia feel throughout. Coca-Cola has also switched to 100% recyclable cans, that’s also a massive step in making our planet sustainable. 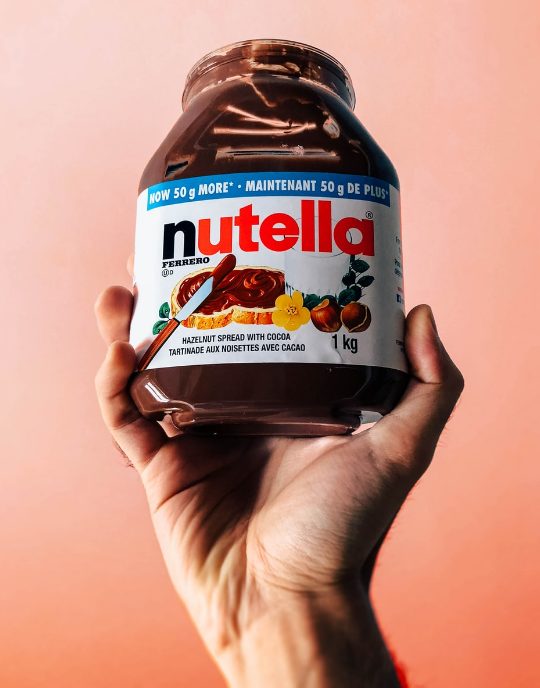 There are many differences that we have seen when it comes to the breakfast menu across various parts of the globe. However, there are multiple common…