Some photographs are particularly unforgettable. Others have the potential to change the world. They bring history to life. They evoke feelings in us that do not fade with the passage of time or repeated viewings. They also motivate us to make changes to create more positive historical moments in the future. Peek at the top five historical photographs below. 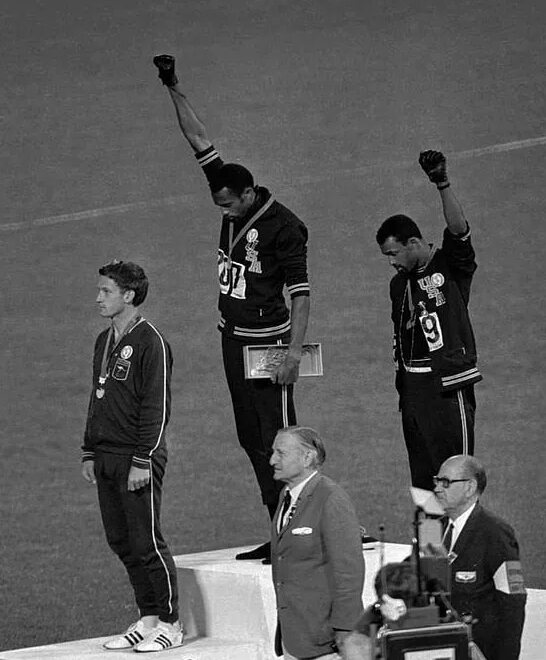 Best Historical Pictures Of All Time

A 45,000-foot-tall mushroom cloud erupts above Nagasaki, Japan, in the aftermath of an atomic bomb, as shown in this photograph taken on August 9, 1945. The blast happened two days after the United States launched the world’s first deployed atomic bomb, dubbed “Little Boy,” on Hiroshima, killing an estimated 140,000 people. The second atomic bomb (“Fat Man”) dropped on Nagasaki three days later, killing roughly 80,000 people. Lieutenant Charles Levy, 26, photographed Nagasaki’s damage with his camera while onboard the B-29 aircraft The Great Artiste, an observer plane that flew near the attack plane Bockscar to record the blast’s intensity.

This classic shot was taken during the 1968 Summer Olympics. Tommie Smith and John Carlos gave a ‘black power’ gesture on the podium moments after breaking the 200-meter world record to win gold. Peter Norman came up with the idea for this salute, but he did not do it personally. Norman, an Australian, was later barred from competing in any future Olympics due to his support for African-American civil rights. He was shunned, and he developed severe depression and began abusing drugs. Soon after that emblem, the image of the trio on the platform sparked international anger. It became one of the most influential symbols of protest, particularly for the current Black Lives Matter campaign.

Albert Einstein Stuck Out His Tongue

It was March 14, 1951, Albert Einstein’s 72nd birthday. The renowned physicist, born in Ulm, Germany, had already spent several years in the United States. At the research centre, he was honored with a birthday celebration. Outside the event, the paparazzi waited to grab the perfect birthday photo. Einstein was irritated by their appearance since he disliked media hype and was tired of being a spokesperson. He is claimed to have repeatedly yelled at the obnoxious reporters, “Enough is enough!” “Hey, Professor, please grin for a birthday photo,” one exclaims. Photographer Arthur Sasse photographed the unorthodox free spirit sticking his tongue out at his pursuers in a show of disgust.

As Mayor LaGuardia proclaimed the Japanese surrender, the lights in Times Square switched on after a four-year blackout. The photograph Alfred Eisenstaedt took on Victory over Japan Day in New York City’s Times Square, which shows a US Navy soldier grabbing and kissing a nurse in a celebration repeated around the world, has become a cultural icon of sorts. Eisenstaedt could not obtain the man’s and woman’s names and details, and their identities have remained a mystery for many years. The photograph “The Kiss” was not the only one taken that day, nor was Eisenstaedt the only one navigating the raucous New York City celebrations. Another photographer, William C. Shrout, arrived with a different batch of negatives, each with his unique take on the people’s reaction to the truce. 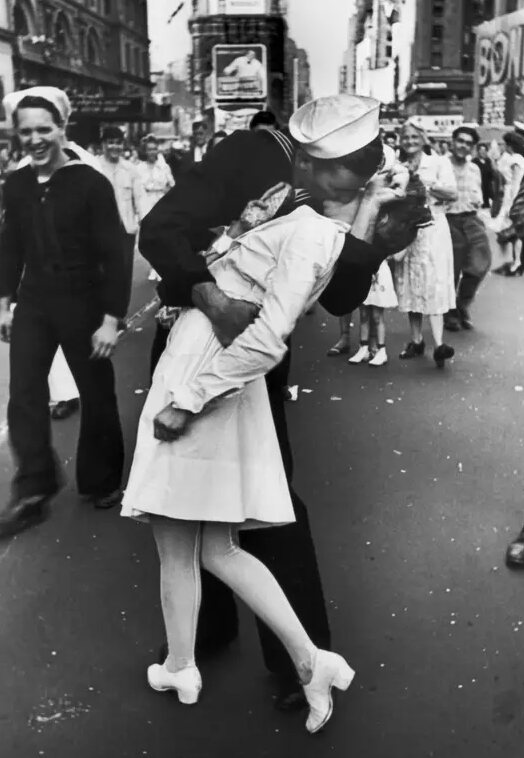 Martin Luther King’s I Have A Dream Speech

Martin Luther King’s iconic “I Have a Dream” speech, delivered during the March on Washington for Jobs and Freedom on August 28, 1963, combined parts of his prior sermons and speeches with quotes from other significant public personalities. The March on Washington for Jobs and Freedom brought together tens of thousands of marchers, including some of the country’s most renowned civil rights leaders, to press the US government for equality. The gathering culminated in Dr. King’s most significant and unforgettable career speech. The statements of Martin Luther King, Jr., popularly remembered as the “I Have a Dream” speech, inspired the federal government to ultimately make more direct efforts to realize racial equality.