There used to be a time when the city of Babylon was filled with numerous palaces and magnificent architectures that added a significant amount of beauty. If we talk about the key places, Babylon’s hanging garden was the place to visit. You can guess its architecture marvel by the fact that it is included in the seven wonders of the world. The city used to be a hub for everything: wealth, culture, religion, trade, and luxury. The forces believed that their city was protected from all types of attacks and enemies. However, to everyone’s surprise, it was a night almost 2,500 years ago when Babylon was brutally attacked. Though it has been reconstructed, the city ruins can still be found. It was located in Mesopotamia, which is present-day Iraq. 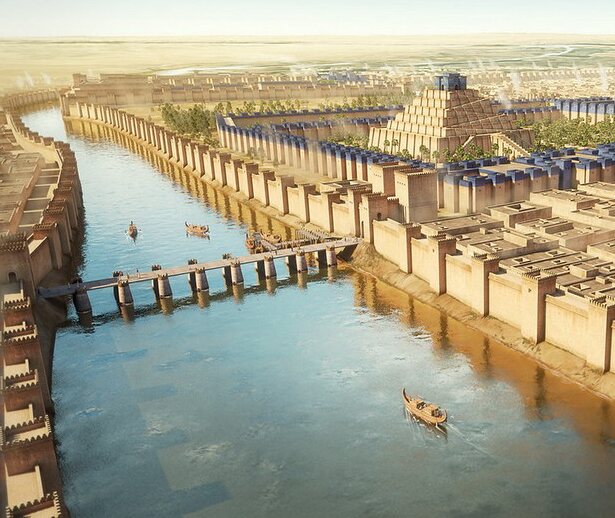 Babylonia The Rise And Its Fall

Where Did It Begin?

It was started from a tiny landmass called Shinar, and the warrior who led the force was Nimrod. He gathered a few people with a massive dream of creating a vast empire with all his subjects. At first, ordered his men to start building a gigantic tower that would stretch to heaven. The project was formed, and the workers could make some serious progress. It is discussed in the Bible, which confirms that the project was halted suddenly. The lack of a common language was one of the most significant restraints, and it ended everyone being all scattered. Nimrod named the tower ‘Bab-value, which translates to the Gate of God in the Akkadian language. Hebrews renamed it to Babel; translation: to confuse. The city was named Babylon, and all the regions around it were called Babylonia.

In the Old Babylonian Empire, historians consider King Hammurabi to be one of the wisest and greatest; he ruled for an extended period of 40 years. During his reign, the king created a few rules and gave it the Code of Hammurabi title. When we look back, it is one of the very first organized systems that came into existence. The code contained a range of laws and regulations ranging from family disputes to serious crimes. These laws helped Babylon become a more organized empire where it had everything such as a trained military, proper importance to culture, religion, trade, education, and more. They were pretty advanced in terms of astronomy and mathematics. Babylon has given the world a 360-degree circle and 60-minute hour.

While the people of Babylon were making significant contributions and were progressing swiftly, a few barbarian tribes found it the best opportunity to snatch goods from them. The attacks were becoming quite regular, and over some time, Babylon was weakened. Eventually, the Assyrians burned down the whole city bringing everything to complete ruins. An approximation of 1000 years is seen as when Babylon has fought multiple battles and witnessed rise and fall quite many times. Finally, the 43-year long reign of King Nebuchadnezzar gave Babylon the power it never had, and this time, Babylon rose with a sense of vengeance. 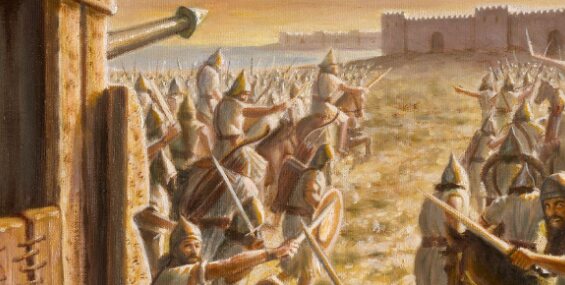 The Fall Of Babylon

King Nebuchadnezzar brought the city back on its feet. Various written texts and historians confirm that he was pretty proud of reconstructing everything and giving Babylon what it deserves. After him, four kings came, and each one was consistently weaker. The last king who ruled Babylon was Nabonidus, and in his reign, Babylon was attacked by Cyrus and Persians. He was away for ten years and put his son Belshazzar to lead. Persians changed the river’s route, and once the water became low enough to walk, they entered the city. King Belshazzar was in the middle of the town celebrating while under attack.