The Arts and Crafts Movement is an international movement in the decorative arts. It originated in the United Kingdom and flourished in Europe and North America from 1880 to 1920. It also originated in Japan in the 1920s (folk movement). They are traditional crafts that use simple shapes and usually use medieval, romantic or folk style decorations.
This movement advocates for economic and social reform and is essentially anti-industrial. Until it was superseded by modernism in the 1930s, it had a profound influence on European art, and soon after, its influence continued among artisans, designers, and town planners.
This international trend focuses on decoration and the visual arts. It is a simple form of traditional craft and often has a decorative style influenced by folklore, romance, or the Middle Ages. The word itself was coined by T.J. Cobden-Sanderson in an arts and craft exhibition in 1887. This arts and crafts exhibition spearheaded the start of the arts and crafts movement. 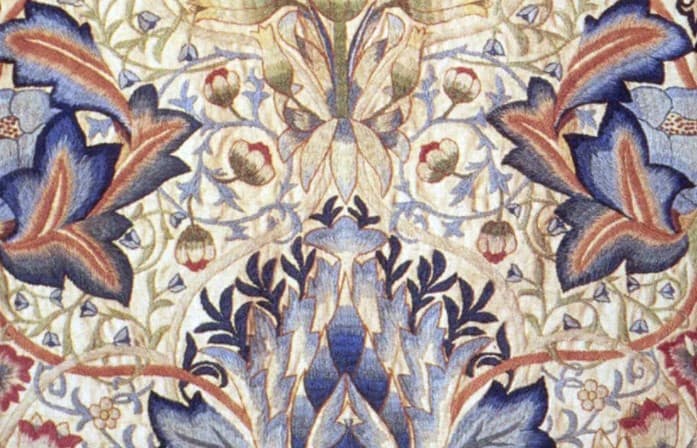 How It All Began

The craft movement began in the UK around 1880, then spread across Europe and North America until it emerged in Japan around 1920. This rise developed into a folk movement in Japan. The Minyi movement focused on Japanese folk art that developed in the late 1930s.
While this is a trend, it also has many far-reaching implications. The artisan movement promotes economic and social reforms. It was anti-industrial and had a great impact on European art. Until modernism replaced it in the 1930s, it was a major influence throughout the British Empire and throughout Europe. Even for years to come, it will continue to affect designers, craftsmen, and even town planners.
The arts and crafts movement has responded to the impoverished state of the decorative arts. It meets the conditions for the manufacture of decorative pieces. This is a large-scale design and decoration attempt from the mid-19th century. The International Exhibition of Industrial Works of 1851 clearly demonstrated that the standards of industrial and machinery production were decreasing. This is the world’s first international exhibition World Expo. It took place in Hyde Park in London and paved the way for the popularity of these cultural exhibitions are very popular.

Why The Movement Ended?

From 1888 to 1916, the Arts and Crafts Exhibition Society held 11 exhibitions. The 1912 exhibition suffered a financial setback and began to decline steadily. When the war broke out in 1914, the movement was already in complete crisis. The main problem is the total rejection of commercial roles. The Arts and Crafts movement is described as “a radical radical design that influenced the modern movement but did not change and was eventually replaced by the modern movement.” Nicholas Pevsner said in his book Pioneers of Contemporary Design. The next great movement was modernism, which temporarily disappeared due to the total incapacity of the artisan movement …

The New Arts And Crafts Movement

Almost 150 years after the craft movement began, we are embracing the simple things again. In the current age, the future has come now. We live in a world of the internet of fingers, smartphones, 3D printing, and virtual reality. While this information age is new and exciting, it is also downright overwhelming. Regardless, we will continue to embrace it, but to some extent, the original arts and crafts movement failed to incorporate modernism.
Today many of us prefer crafts over mass-produced items. Encourage independent retailers and even private operators to visit major chain stores and department stores. We use the world-at-our-fingertips approach to connect with independent artisans. We embrace a shared global knowledge base. From this knowledge, we learn new skills, new trades, and share ideas. 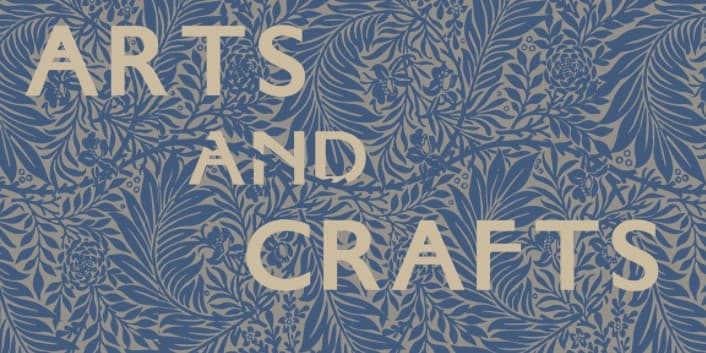 Why The Movement Ended