Popularly known as Scarface, Alphonse Capone’s parents were poor immigrants living in Brooklyn, NY. He was born in 1899, and what he emerged as was witnessed by history as one of the dreaded gangsters. Al Capone led the organized crime in the year 1920 when Prohibition was at its peak. The crimes in which he was involved included gambling, prostitution, and bootlegging. It was all worth a multi-million dollar business. Among several crime activities, Al Capone was the one who was in the majority of cases where violence was against his competitors in the industry, basically other gangsters. You must have heard of the 1929 St. Valentine’s Day massacre. On this day, he eliminated 7 of his rivals. Though his criminal deeds were always public, he was never censured for that; justice was served to him for income tax evasion that came to light in 1931. He was charged with financial tampering and was sent to jail for 6-and-a-half years. After a few years, he went to Miami and died there in 1947. 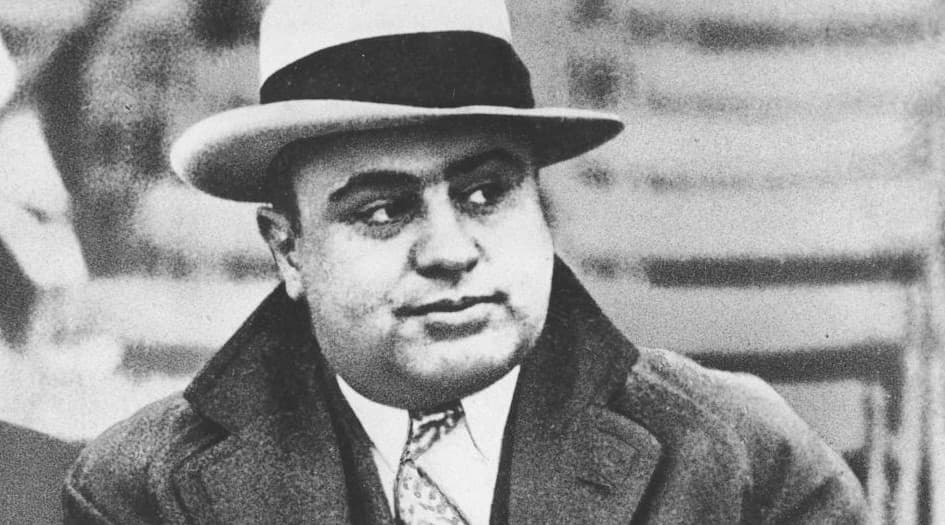 Born in 1899, Alphonse was the son to Italian immigrants Teresina Capone and Gabriele. The couple had a total of 8 children and migrated to New York City in the hope of a better and improved life. His mother worked as a tailor, and his father was a barber. The family earnings were strictly limited, and it was next to impossible for them to prosper with such a lengthy family. Seeing this immigrant family, it was in no one’s imagination to predict that it will produce such a dreaded gangster. As a dealer in the illegal liquor business, Capone generated $60 million/annum. In early schooling, he was a very bright student. However, he had to repeat the sixth grade. This was the time when he went completely AWOL. For some arrogance, once a teacher hit him, and he struck back instantly. When the principal gave him a hard time for this, he never returned to school. His family decided to move to a better neighborhood, and this is where he will meet Johnny Torrio, his mentor, and meet his wife, Mary Coughlin.

When Al Capone met Torrio, he was running an established gambling business. Capone started doing a few errands for him, and when Torrio left for Chicago in 1909, he remained in contact with him. When he began, at first, he was only involved in legal employment jobs. The first job that he took was as a paper cutter in a munition factory. However, while working these jobs, he was in touch with a few gang members and also participated in some of those events. It was the year 1917 when his mentor Johnny Torrio introduced him to Frankie Yale, another infamous personality. It was Coney Island where he was given his first employment as a bouncer and a bartender. There, he got the nickname of Scarface. The story behind this was he uttering something to a girl at the bar, and in return, her brother punched A phone, registering three marks on the face. 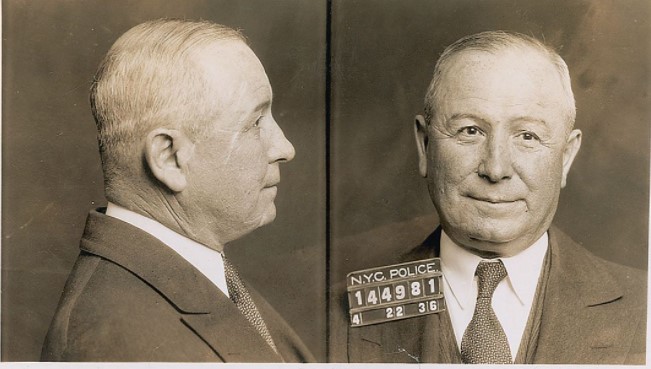 The dreaded gangster was just 19 when he got married to Mary Coughlin. Mary became the mother of his first child a few weeks before marriage. Johnny Torrio became the boy’s godfather, and he named him Albert Francis. As he was now a father and husband to his loving wife, he came to his senses and decided to take up a job at a construction company. However, he went back to Chicago for the opportunity he saw after his father died in 1920 of a cardiac arrest.